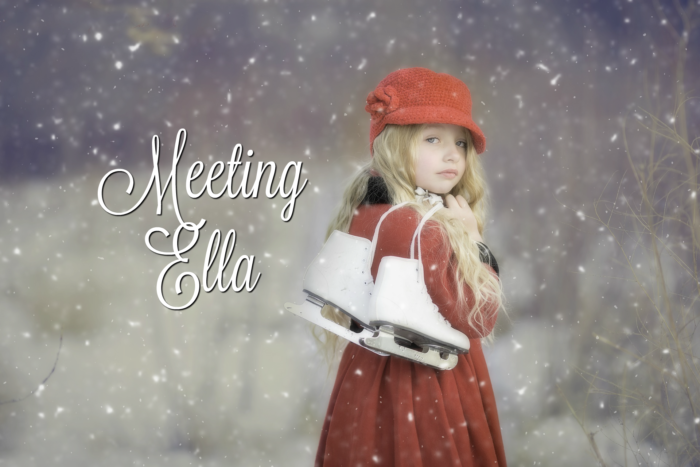 On the Monday after Thanksgiving I presented Part 1 of this year’s Christmas Story, “Meeting Ella”. Look for the final installment (Part 5) of this story in a special post on Friday. Today, I present Part Four–

Find the beginning of this story here.