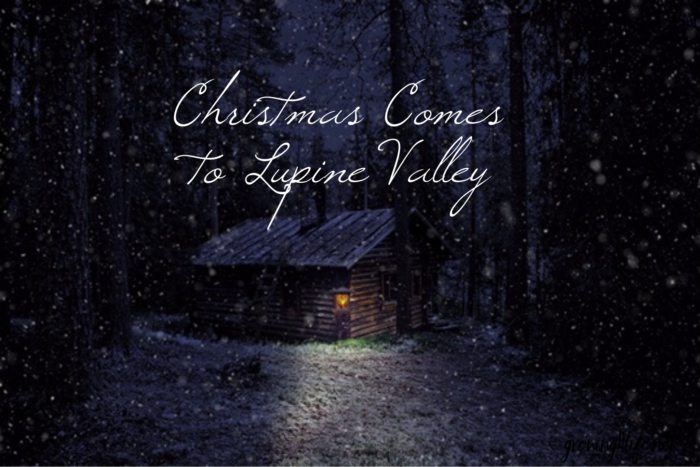 It’s time for Part Four of this year’s Christmas story. If you’d like to go back and read the rest of it, you can find the first three parts here. The final installment of the story will be presented on Christmas Eve (Thursday) next week.