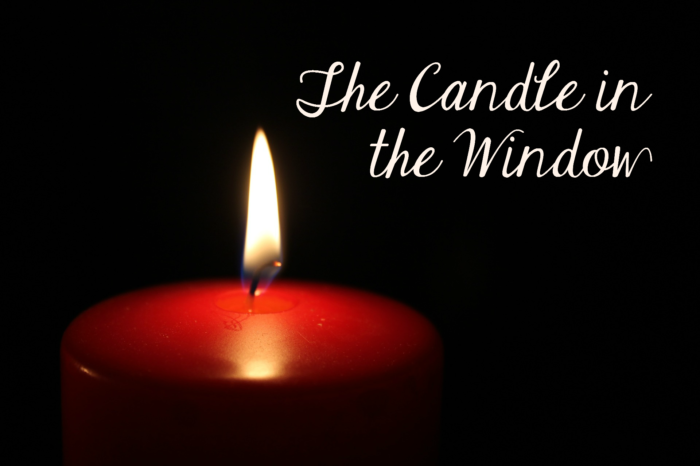 This Christmas season I have decided to do something a bit different here on the blog. I have written a five-part Christmas story and will share one part of it each Friday, starting today. The final part will be shared on Friday, December 23rd. I know this is way outside my usual style of writing, and, honestly, it is a bit outside of my comfort zone. But sometimes it is nice to mix things up a bit! I hope you enjoy it. So without further ado, I present to you Part 1 of The Candle in the Window—