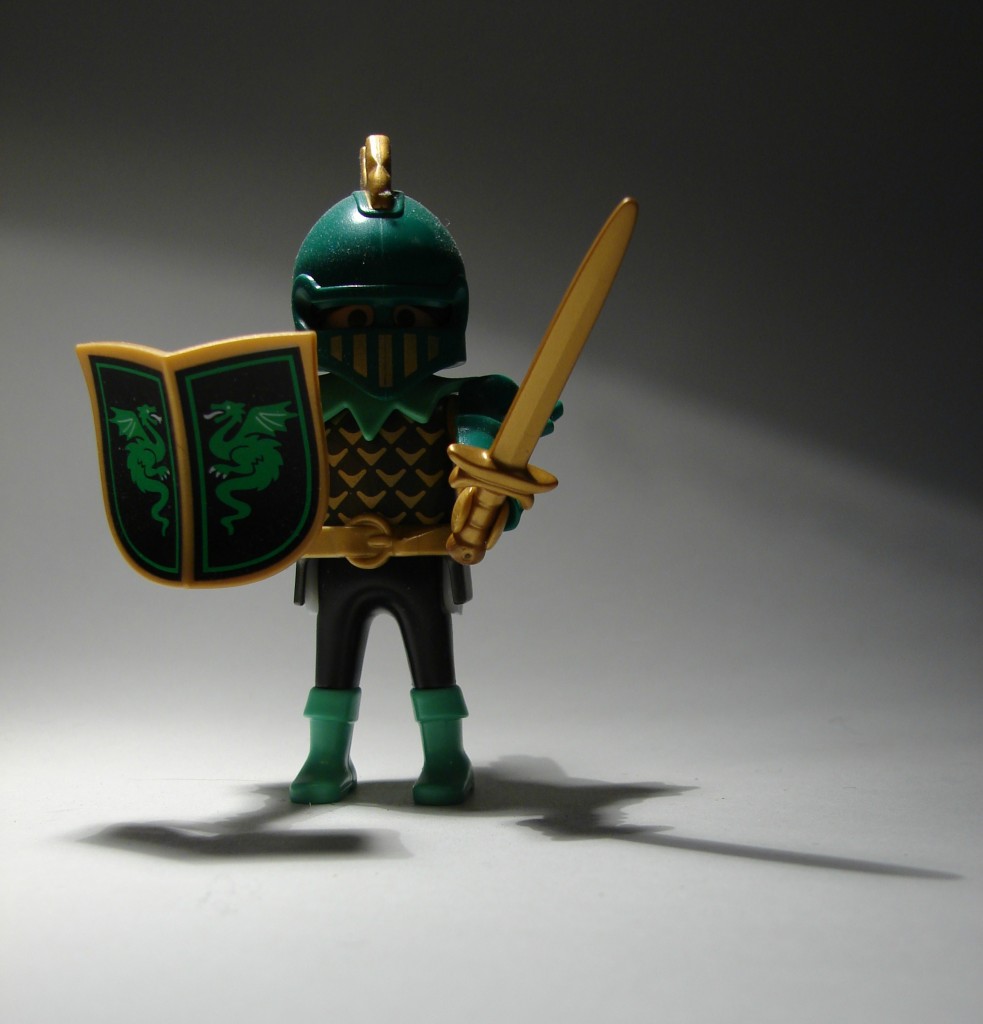 Being a Christian soldier in this culture is exhausting. Everywhere you turn, Satan is attacking. The battle is being fought all around us, leaving us with little, if any, time to put down our battle gear and take a rest.

Sometimes the enemy’s deadly sword looks like a big, giant lollipop coming at you. It’s really only through serious study and discernment that we can pick up on the fact that it is a sword made to look like a lollipop.

Think with me for a moment about the book The Shack. It’s just a story, right? But it single-handedly changed how many Christians think about God. I read this quote recently and it really summed up why The Shack is a problem–

That is exactly why I believe this book is dangerous. It is a very one-sided and incomplete view of who God is. And yet evangelical Christians, by the thousands, love this book.

And so if you stand up and say, “Hey, wait a minute! Something’s not right here!” we are labeled.

We are judgmental, critical, narrow-minded, ridiculous, unintelligent, among a variety of other names.

And we get tired. Exhausted, even.

We decide the hassle isn’t worth it and we shut up (exactly what our enemy wants, by the way).

But these kinds of subtle deceptions aren’t our only battlefield. No, standing for Truth even goes into the arena of entertainment, dress, and life where somehow in this crazy mixed-up world, we find ourselves being ostracized and looked down upon by Christians because we believe books that glamorize witchcraft and the occult are dangerous, R-rated movies inappropriate fodder for our minds, bikinis inappropriate clothing for our daughters, and gambling and drinking unacceptable ways to spend our God-given time and money.

Have you stopped recently and thought about how CRAZY that is??

Sometimes it feels quite surreal that this is what modern Christianity has become in the year 2013. This can’t possibly be reality, can it?

But this is not the Christianity I was taught as a girl and this is certainly not Christianity as defined in the Bible.

Here are a few things the Bible says —

Those who practice sorcery will be burned in the lake of fire (Revelation 21:8)

God hates sexual immorality, whether it’s in our life or on a screen (Colossians 3:5)

To not let filthiness, coarse jesting, and foolish talk be among us (Ephesians 5:4)

I am not sure when Satan made his inroad into the Church. Perhaps it was when marriage became less sacred and divorce more common, leading to a breakdown of the family. Perhaps it was when shallow, me-centered music became part of the worship service. Maybe it was when worship became more about “The Show” than about God and pastoring became more about entertaining than about feeding and caring for the flock. But, most likely, it was when the church was sold the lie that people will only be won for the Gospel if we become like them. And thus the word “relevance” pretty much destroyed any purity and separation that was left within the churches.

I don’t know when exactly it happened. And I guess it doesn’t really matter. What matters now is how we Christians respond to this madness.

My husband and I are tired. So tired. It is especially wearying on the home front, where we have spent many years trying to explain from scripture why many of the popular movies, music, video games, and books are not glorifying to God, all while most of their friends are out having a good time doing all that we are encouraging our kids not to do.  We feel so outnumbered and have even questioned our sanity on a number of occasions.

But whenever we take a moment to re-look at something or to question a stand, we end up back at the same place–God’s Word calls us to live holy, pure lives separate from the world. Period.

If we want to serve Him, we can’t ignore this command. We can’t get around it. We can’t push it under a box. We are soldiers in the Lord’s army and this is a big part of our duty.

And, so…here we are. Weary warriors but still fighting. Anyone else with us?