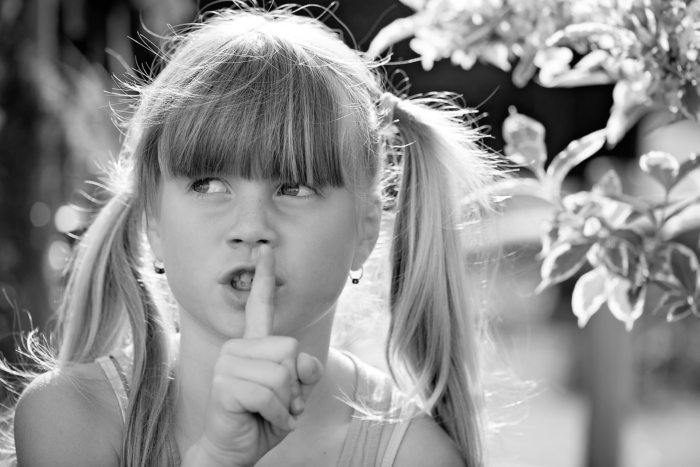 On Sunday, as we left east Texas to start our long journey home, just a few hours away the unthinkable was happening: An unsuspecting country church congregation in a small Texas town gathered for worship and were gunned down by a madman with a vendetta.

Last night, when I was finally able to catch a bit of news coverage, I heard a reporter say this to a local man she was interviewing–

“There are those on the far left who say the blood of these people is on the hands of the Republicans because they haven’t changed the gun laws.”

His answer was perfect. He assured her that had we had stricter gun laws, the man would have probably gone on to kill more people. Gun laws won’t keep weapons out of the hands of terrorists and madmen, they will keep them out of the hands of law-abiding citizens who desire to protect themselves. And yet, this is always the cry in the wake of something like this–

But is this really going to solve anything? Or is it far deeper than simply keeping a weapon out of their hands?

Keep your heart with all diligence,
For out of it spring the issues of life.

Should we be at least considering if there is a connection between violent, occultic entertainment and evil actions?

The other day, as my husband pulled up next to a car at a local gas station, loud screamo music reverberated throughout the parking lot from its sound system. Evil, mind-numbing music. When he got home he expressed how that music must have some affect on its listeners, as it made his spirit feel angry just to listen to a few seconds of it.

And, all across this nation, people are filling their minds with this kind of music. Music that is filled with lyrics encouraging them to kill, to commit suicide, to shoot, and to commit all other types of evil.

Meanwhile, playing on TVs and in movie theaters across this nation are such evil things we could never have imagined. Dark, demonic pictures fill the minds of the masses.

Video games rated “M” (as if somehow that will keep impressionable children from playing them) are played–where the whole goal of the game is to shoot, to kill, to maim.

Even those who claim to be Christians enjoy these things. And if you dare to say a word, you are branded as the evil one.

I confess that I find myself perplexed beyond measure.

And why isn’t anyone talking about the dark, evil entertainment that fills the minds of so many of these shooters? Why isn’t anyone looking for that link?

It’s easy to answer that question, of course. It is called political correctness.

The other day, one of my daughters sent me Taylor Swift’s latest video because she was so appalled. In this dark, evil video, Swift–the innocent sweet 15 year old that hit the music scene not that long ago–appears to be singing about killing someone as she prances about, filling the minds of her audience with all kinds of disturbing images. But no matter how dark, how evil she has become, she is still praised, featured, and promoted by the media. (Perhaps that was the plan all along–to drag more naive, unthinking teens down a dark path while their parents do nothing to stop it.)

Things are so dreadfully wrong with the entertainment industry it is hard to comprehend.

But no one will ask the questions. And so we are simply left with a hurting, mourning nation, one half crying for more gun control and the other half asking only to be able to defend ourselves in the onslaught of evil attacks that is starting to reign in this nation.

I know that this post will change nothing. It was really just a few thoughts about what is going on. But I do hope that if it changes anything, it will encourage you–as Christian parents and grandparents–to know what your teens are listening to and watching. That you will be proactive and intentional in what goes in their minds, instead of naively believing it won’t affect them. May we lead our families on a path that moves closer to Christ in these dark days. May we not ignore the power that worldly entertainment has in the lives of our own dear families. And may we be brave enough to stand alone in this fight, because–trust me–no one wants to fight this battle. This is one area where you will often stand alone. As Satan targets our kids and grandkids in this area, most will sit idly by. And if you dare to speak up, you become most unfavored and unpopular. So be prepared for this.

Oh, what an upside down world we live in. We can’t change what’s outside our own walls, but may we be tenacious in protecting and caring for those who are under our care and in our circles of influence.

4 thoughts on “What No One Wants to Talk About”