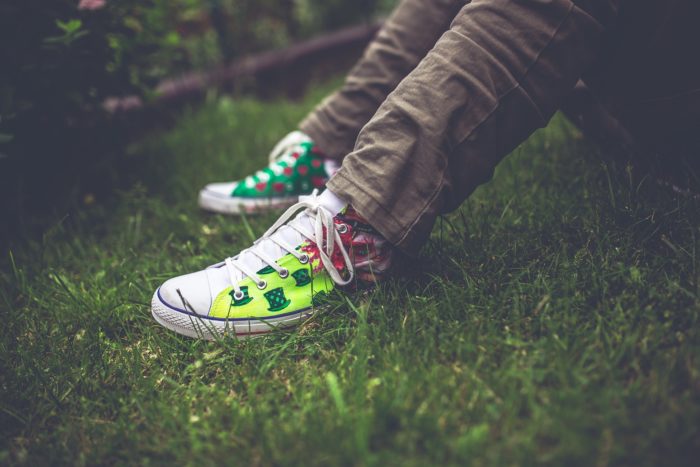 Every now and again, you hear something that brings together details and dynamics that have been baffling you for awhile. Such was the case when I heard this term Moralistic Therapeutic Deism the other day. Yes, yes, yes! This makes so much sense!

Twelve years ago, Christian Smith and Melinda Lundquist Denton did a study of 3000 American teenagers regarding religion. What their study revealed was that these teenagers really had no concept of historical, biblical Christianity but now believe in a new religion that they referred to as Moralistic Therapeutic Deism (hereafter referred to as MTD).

There are five main beliefs of MTD–

(from this Wikipedia Article)

The article goes on to say–

The authors believe that “a significant part of Christianity in the United States is actually only tenuously Christian in any sense that is seriously connected to the actual historical Christian tradition, but has rather substantially morphed into Christianity’s misbegotten stepcousin, Christian Moralistic Therapeutic Deism.”

Oh, doesn’t this make so much sense? THIS is what most people that call themselves Christians believe. It has been accomplished by false teachers like Rick Warren and Joel Osteen. It has been promoted by authors William Young and Sarah Young. Along with countless other “celebrity” pastors and authors, these men and women have subtly and very effectively changed the focus of Christianity from the Gospel and have placed it squarely on personal purpose, happiness, and experience.

Don’t believe me? Just ask your nice neighbor or co-worker some questions about their faith. I have listened to Todd Friel interview dozens of average Americans about religion over at Wretched Radio.  This truly is what most “Christians” believe.

As we come to understand this, we also need to come to terms with a few other really hard truths.

First, some people who refer to God or tell us they will pray for us may not truly understand the Gospel. If MTD has hijacked biblical Christianity (and there seems to be little doubt that it has) then we have to assume that there are many calling themselves Christians who are not genuinely saved. This is a grave concern, is it not?

Second, the ramifications of this new religion for our culture are staggering and disastrous. This new religion yields employees who only look out for themselves and have zero integrity and even less loyalty to their company. It yields narcissistic parents, neglecting their kids because they are so caught up in their own dreams and pursuits of happiness. With this new mindset we harvest an explosion of drug and alcohol addiction and a bizarre twisting of normal that most of us never saw coming called “transgenderism”. These are just a few of the consequences. There are so many more. It is wholly discouraging. And it is not changing. We are seeing the demise of a great civilization right before our very eyes. Those who call it “progress” would do well to look at what history has proven about this type of progress.

So what to do? How do we true believers handle this unprecedented situation?

But let me encourage you to respond in a different way! We are here–at this particular time–on God’s earth for a reason. He has entrusted us to stand for biblical truth. Us! His church made up of sinful, weak people. May we not disappoint! May we be brave enough to share the biblical Gospel and may we stand firm on the solid rock of the Bible, when all around us men and women we trusted to stand forever on God’s Word are caving under the pressure.

And, through it all, may we be much more concerned about our heavenly Father’s opinion of us than what any man or woman thinks of us. For this is the heart of why most of us refuse to stand. This is often the real reason we cave.

As we ponder the invasion and takeover of MTD in America, may we respond by growing stronger in our faith. May this draw us to the Word of God and prod us to be whole-hearted in our loyalty to biblical Christianity.

I leave you with these words from Esther 4:14–

For if you keep silent at this time, relief and deliverance will rise for the Jews from another place, but you and your father’s house will perish. And who knows whether you have not come to the kingdom for such a time as this?”