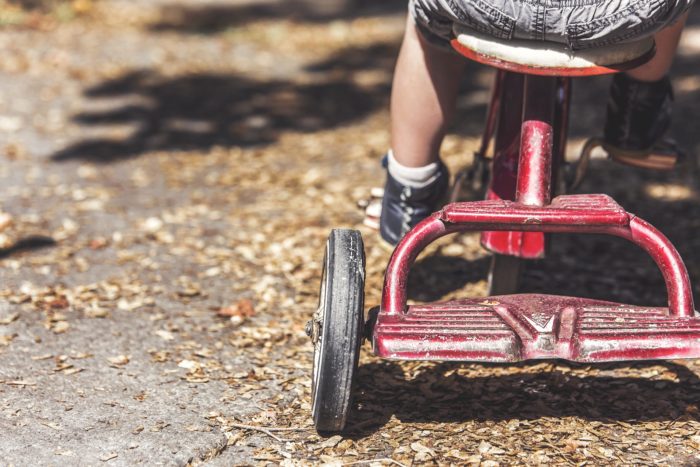 Okay, so I wasn’t planning on writing a second part to this post from yesterday, but as I got to thinking about it, I thought I should make you aware of some of the things that Disney–a company that has been viewed as “family-friendly” for many years now–is doing to change the world view of your kids and grandkids. I will give three examples.

But before I do, I want to just say that Disney has been on the move to destroy healthy kids and families for years now. From weak-willed fathers who are run by their strong wives…to telling us to follow our {wicked} hearts…to raising up young stars that gain a fan base of pre-teens while on the Disney shows that then drag that young fan base right into the mud of their rebellious and wicked young adulthoods. If we stop to really review what this company has been about over the past twenty or more years, we will see that they have not been a friend to the biblical Christian. But recently they have really stepped it up a notch!

First, we find this on Doc McStuffins. This is a seemingly innocent and fun program for your preschoolers to watch. And yet, just recently, they featured a same-sex couple raising a family. Watch this clip to see it for yourself. Disney has an agenda. They want the whole world to believe that being gay is normal. And they will push that agenda on even the most vulnerable group of our society–our youngest children.

Second, a clip from Good Morning America was recently brought to my attention. It is featuring the actors from a new movie on Disney Channel–geared to your pre-teens– called Descendants 2. Listen to the clip here and tell me if you aren’t horrified! If you don’t have the inclination or time to click on this link, let me give you a summary. The featured song talks about the glory of being wicked. Here is one verse from the lyrics–

Do you see how Disney is blurring the lines between right and wrong and between good and evil? How they are encouraging our children to be wicked and rebellious, all the while teaching them that they can be right and good in doing so?

And, all the while, the media, the teens, the parents applaud this act–treating it as if it is perfectly normal for teens to sing about being wicked! Have we become so deadened to sin that we don’t see how evil this is??

And, third, and perhaps a little more controversial, I am going to talk about Beauty and the Beast. But not regarding what I know you are expecting. I did watch this film and my concern with it was not about the supposed gay scene. While it was there, it was so subtle I doubt most would pick up on it. My greatest concern with this film was the beast’s likeness to the satanic Baphomet! I could not believe it. When I mentioned it to a few others, they blew me off. And you, too, may think it is utter nonsense. But I tell you when I saw their version of the Beast in this newest film my skin crawled. I found others who agreed with me here and here. (I am unfamiliar with and therefore do not condone all that is found at either of these sites, but merely refer to them in regards to this particular topic.) You will find photos on these posts that will show you what I mean.

All of this can only lead us to one conclusion–

Dear readers, Disney is not your friend.

This is hard to swallow for someone who has so many wonderful memories wrapped up in this company. From childhood Sunday nights watching “Wonderful World of Disney” to wonderful trips to Disneyland and Disney World, this company has provided fun times for me pretty much my whole life. They have “giving people good vacations” almost down to a science and so their theme parks have become one of the foremost places in the world for people to go.

But even as I think back to our visits there, I do remember being very uncomfortable in their use of magic in some of their shows. I do remember episodes of “Wonderful World of Disney” that introduced the audience to witchcraft–even back in the 70s. And, so, I guess Disney is just moving down a path that it started on long ago.

I don’t know what you do with this information. Do you never go to Disney World again? I don’t know what to tell you. I don’t even know what my convictions are in this area. I am merely sharing this with you so you are informed. Whatever you decide to do about all things Disney, be assured of one thing:

They cannot be trusted.

5 thoughts on “Coming in the Back Door Junior”