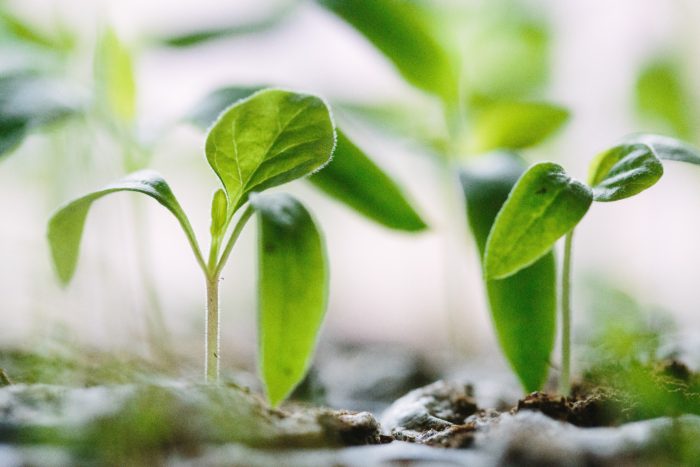 6 thoughts on “Are You More Like Saul or David?”