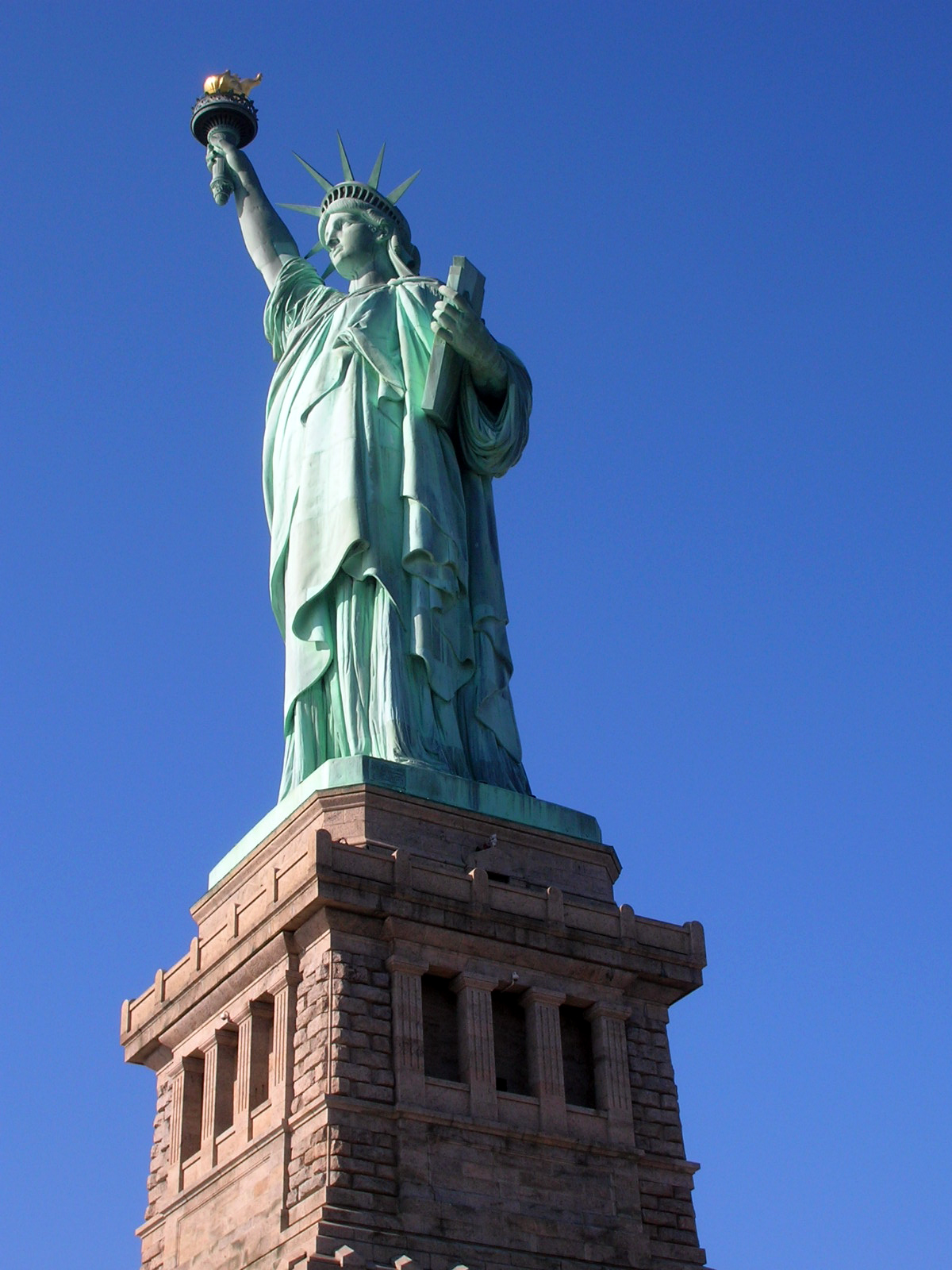 My heart aches as I write this.  The other morning I did something I rarely do.  I watched the news.  I was dismayed, not only by the natural tragedies occurring in this country on an all too frequent basis, but also by an agenda that makes hard-working families pay the bills for those who aren’t willing to work, an agenda that is not based on democracy but instead on a totally different philosophy.  I am saddened by the debt-ridden, despicable place this nation is in financially. But I am most distraught by the clear and ever-growing bias against anything that has to do with morals, God, or conservatives, while pushing, shoving, and dumping leftist, liberal ideas and thoughts into our heads.  Sure, some mornings are worse than others.  I happened to pick a pretty rotten morning to watch.

The temptation is to throw our hands up in the air and give up.  But what good does that do?  I submit to you that we need to stand for what is right and true in our own homes. Let’s raise our kids to love God, work hard, and spend only what they make.  Let’s make sure they are not entertained by the filth that is called entertainment.  Let’s do our best to set a good example of integrity, so they do not go out into the world wishy-washy and easily moved.  And let’s make sure that they know that God created the world.

There is a battle going on for our families.  We need to put on our armor (Ephesians 6) and fight for them!  And, in so doing, give a crumbling country the bright hope of young people who love their God and their country.

If we can raise  moral, hard-working, God-fearing kids the results of that will trickle out into the nation.  Sure, it may be just in a small area of this great land…but isn’t that better than nothing?

I can’t help but wonder what the next years will hold for this great land of the brave and the free that seems to be so very lost.  But I still love my 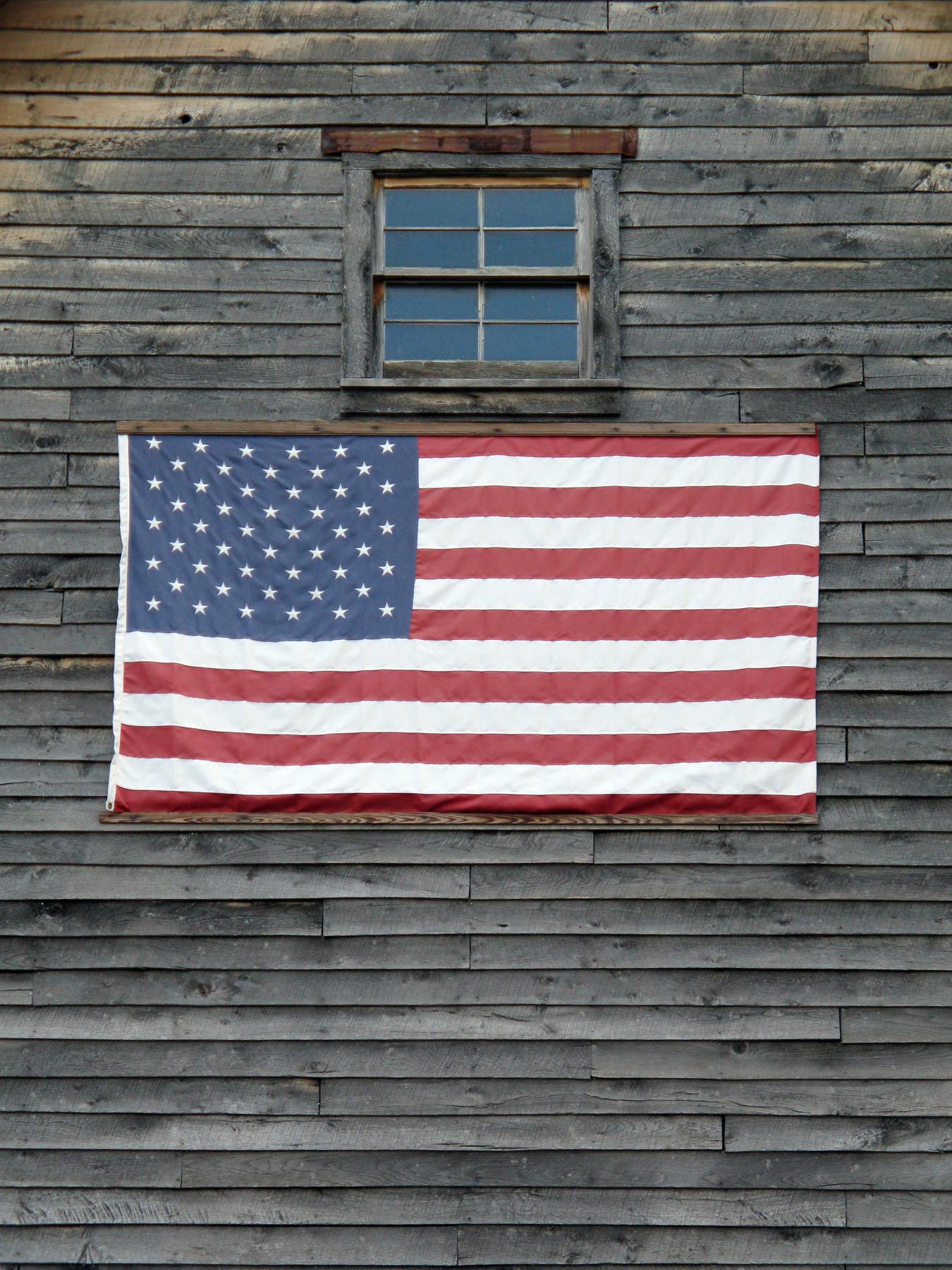 country!  I am still thankful to be in a country that is like no other.  We are still so very blessed to live here…at least for now.  Here are a few very applicable quotes for this July 4th, 2012:

“Of all the dispositions and habits which lead to political prosperity, religion and morality are indispensable supports. It is impossible to rightly govern the world without God and the Bible.”  – George Washington, 1st U.S. President

“It is necessary for the welfare of the nation that men’s lives be based on the principles of the Bible. No man, educated or uneducated, can afford to be ignorant of the Bible.”  – Theodore Roosevelt

“The propitious smiles of Heaven can never be expected on a nation that disregards the eternal rules of order and right which Heaven itself has ordained.”  – George Washington, 1789 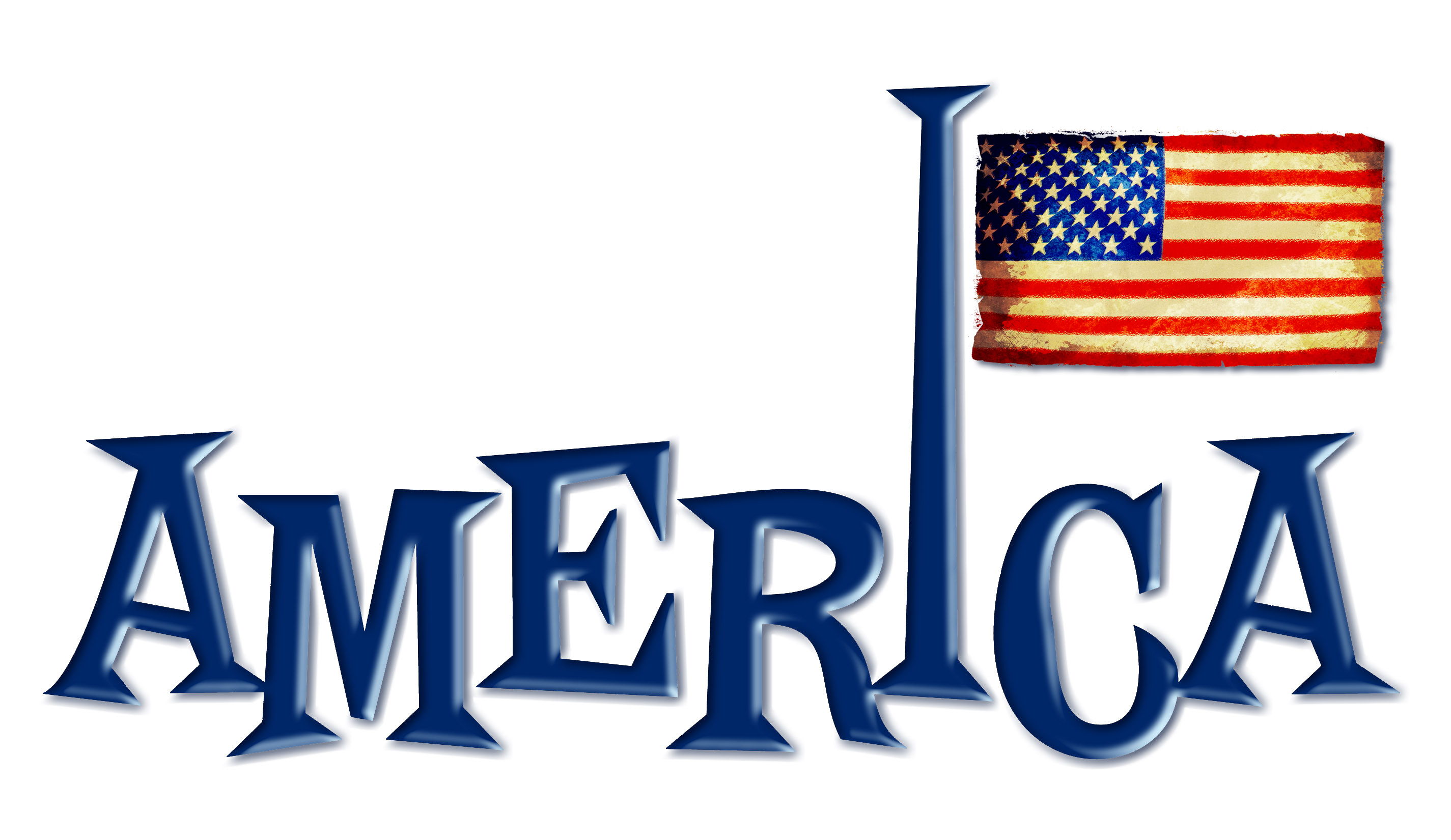