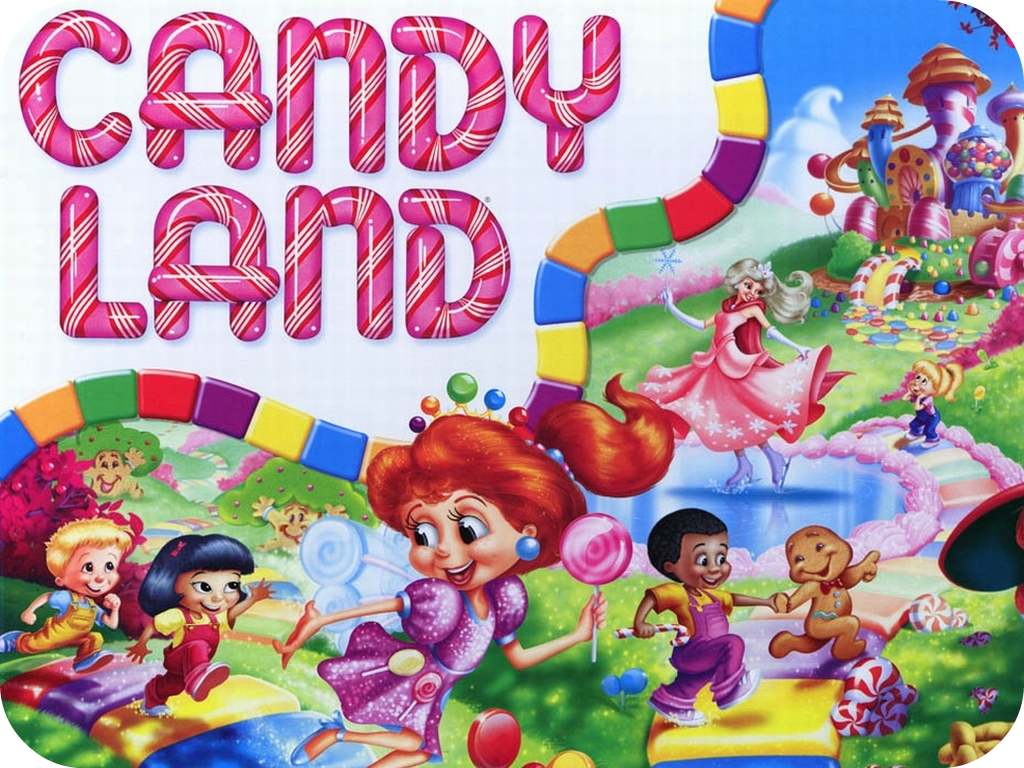 I’d love to see the scripture reference on which she bases this {very} false assumption? This is just one of the quotes used in the book Fire-Breathing Christians (The Common Believer’s Call to Reformation, Revival, and Revolution) by Scott Alan Buss to show the unbiblical stand of Joyce Meyer. If I am remembering correctly, I read a review of this book in World magazine.  I purchased it awhile ago and am finally getting around to reading it. I have not finished it yet but so far it is has been an eye-opening journey into the actual theology of some of the best known “Christian” preachers, motivational speakers, and authors.  The portion I am presenting here seems appropriate in light of the news of the tragedy in Oklahoma. Bad things happen to those that follow the Lord sometimes. It is the nature of life and has nothing to do with having enough faith. This is the personal testimony of the author and his wife as they struggled through a battle with cancer. I have a sneaking suspicion this kind of thing has happened to many others, as well.

Here is his story, as found in Chapter 8–

One summer day in 2005, I realized a fear that I believe lurks in the minds of most men and women who’ve given mortality much thought. This moment came as I was standing in the Intensive Care Unit at St. Vincent’s Hospital in Little Rock, Arkansas, watching, for the first time, a machine help my wife to breathe.

We’d been in the hospital for many days already. I.C.U. was not a new experience. But seeing her this way was something very different. It was hard.

She was awake and aware, but her eyelids were heavy. She was so very tired. But that didn’t last.

It wasn’t long after that day that Kristi decided she didn’t need help to breathe anymore, so she pulled the respirator tube out. She’d had enough and was, at that point, a little more angry than scared, I think.

As you might imagine, the hospital staff expressed serious concern over the whole episode, but, in light of her display of determination, they were willing to give Kristi a little time without the respirator. If she remained stable, the machine would be kept at bay. If she was to falter, the respirator would, like it or not, be returned to her service.

Kristi embraced the challenge and proceeded to improve by the hour. In this, there was finally a moment of tangible triumph. Kristi had won a battle, but there would be many more to come, and the challenges heaped upon her would sometimes come from surprising places.

Several on the paternal side of Kristi’s family had become, at some level, captivated by Word Faith Mythology. For those who are not well versed in the expressed worldviews of Word Faith luminaries such as Joel Osteen, Benny Hinn, and Joyce Meyer, one core tenant of this system of belief is that Christians need never be physically ill. Sickness is not something that a Christian must endure. In the minds of Joel, Benny, Joyce & Co., all genuine Christians have complete power over illness and, as a result of this power—a power expressed through the spoken, omnipotent “word of faith”—they are able to deny sickness any footing in their lives.

Christians can simply speak whatever they want, health-wise, into or out of their lives.

Ironically, biblical Christians are always sickened by the expression of such views, but I’m getting ahead of myself…

As if metastasized breast cancer, chemotherapy, extended I.C.U. stays and battles with respirators weren’t enough, Kristi had to also contend with Word Faith Mythology as heaped upon her by confused family members.

If only she had enough faith, she would be healed. Or maybe it was my faith holding up the guaranteed-healing program. One could never be certain. Apparently, the only thing we could know for sure was that if there was enough faith had and spoken on her behalf, Kristi would be just fine. That was a guarantee. So say the Word Faith Mythologists.

However well-intentioned a purveyor of such metaphysical tripe might be, it is an easy thing to see the pain inflicted on the already suffering through the imposition of such a heresy as this. It is difficult to imagine a more vulgar perversion of God’s truth to be deliberately aimed from one professing believer to another in such a dark and challenging time.

But even in this, as the Sovereign of Scripture has made plain from the start, there was purpose. This was another challenge that God had equipped Kristi to conquer with grace. Just as she had inspired so many through her handling of everything from diagnosis and surgery to chemo and mechanical respiration, so, too, was she enabled to present a Christ-centered response to the man-centered mythos of the Word Faith movement.

When relatives would quote particular verses out of context and insist on their “new” meaning equaling a genuine, real-deal guarantee direct from God to Kristi for perfect physical health, she would patiently listen. When a Word Faith “Pastor” would roll into town and drop by to pray a certain kind of prayer over her—the kind that, when done just the right way and with just enough faith, would make Kristi physically well—we would let him do so…with the clear requirement that he “keep it orthodox Christian,” as I explained it to him.

This was more than a hassle, of course, but it was a trauma that Kristi and I had to endure at this time because biblical Christianity has lost vast expanses of territory to heretical movements such as that found in Word Faith. The greater this mythology’s influence grows, the more biblical Christians will suffer.

But at the end of the day, Kristi knew the score. She knew that God was God; His plan was purposeful and had been crafted by Him as such from before the dawn of time; and that sometimes that perfect plan of His called for our great suffering here and now. This gave her peace and strength when the Word Faith adherents in her family knew only panic and confusion. Her resting in the full revelation of God’s perfect Word made it all—even the “prayers of guaranteed healing” aimed at telling God what to do—not only endurable, but glorifying to the God she so dutifully served.

One of my most treasured possessions is Kristi’s Bible, which bears the marks of her diligent study over the last years of her life here. The notes, highlights, and underlines never cease to amaze when I revisit them. Her depth of understanding was a beautiful thing, even more so as it was born though the most challenging of trials.

She was far from perfect clarity on why these things had happened to her. But she had more than enough clarity as to the purpose of such suffering. It was this that gave her grace to deal kindly even with those who had brought this most vile of man-centered mythologies to her during a time of great trouble. She knew that they meant well and were terribly deceived. And she knew the truth. This was a magical formula.

Did we believe that God could miraculously heal? Absolutely! Kristi and I know and worship the God who literally spoke the cosmos into existence, has decreed every moment of His history, and will have no trouble whatsoever seeing to it that He will be completely glorified in every single solitary second of that vast span of time. He is in complete control of everything. He is sovereign. Put another way: He is fully God.

Even knowing this, we were shaky, frightened, and frustrated. This frustration was frequently aggravated, to say the least, by the barrage of “if only you’d have enough faith” moments that seemed to always be right around the corner, courtesy of some destructively delusional family members and friends.

Their confusion and co-option into the Word Faith Mythology movement is but one example of many thousands that are endured annually within American Christendom. As with most accessories available to Mr. Potato Jesus (a term the author uses to describe the modern church movement that allows Jesus to be whoever you want Him to be, rather than what the Bible teaches) , the Word Faith mythos has great appeal. It offers us a whole lot of power, after all, and the benefits literally encompass everything for which a fallen mind could yearn. But make no mistake: This most alluring of options is dangerous to and through its rotten, Christ-deposing core.

You can find this book here. The kindle version is only $4.99 (at least as of this date) and can be found here.

4 thoughts on “Wednesday Wisdom: Naming and Claiming Our Christian Candyland”