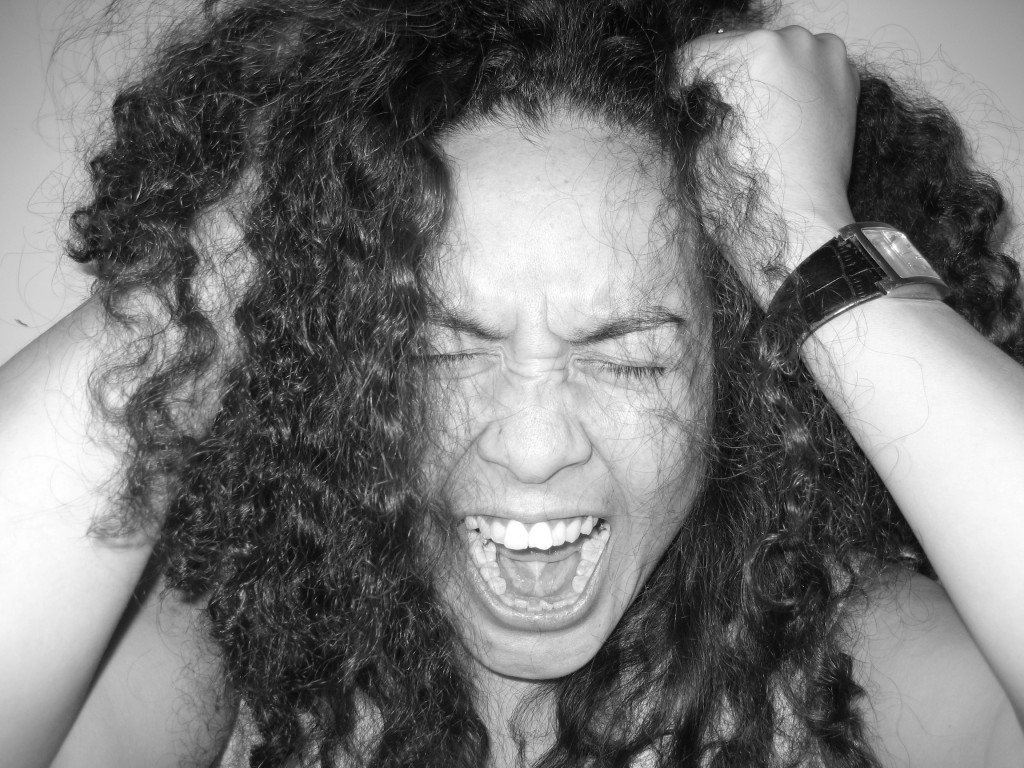 This is from the newsletter of Jan Markell at OliveTree Views.org.  I do believe that we Christians often forget that we know the ending of the story. I found this encouraging and hope that you do, too–

If you’re like me, you’re fed up. You’re disgusted that evil always seems to win! You wonder why God allows serial liars in government and elsewhere to keep prospering and even to win re-election in many places. Just being aware of the fact that we’re in an Isaiah 5:20 world isn’t enough: that we’re likely in the midst of evil being called good.

We have unspeakable atrocities going on at the highest levels. People are being silenced on Benghazi and the perpetrators are still running free. America funds one of the most evil outfits on earth: the Muslim Brotherhood. All Americans are being spied on! What I’m typing here in real time is likely being recorded somewhere. You and I are being watched and listened to as if we were criminals. Truth is, we are being watched by criminals — the ones who are murdering the Constitution.  And soon we’re going to have to trust the most corrupt institution there is – the IRS – to administer our healthcare.

And even if we rioted in the streets, or started a third, fourth, or fifth political party, we wouldn’t see much of a change for the good. Government is supposed to serve us yet it is clearly operating the other way around and to many, government has now become a god. Just quoting the familiar verse from Proverbs 29:2, “When the wicked rule, the people mourn,” is not a comfort. We want to throw the wicked bums out and cannot.

Most of us are weary of being outraged. We’re outraged at media obsession or, the other side of the coin, media neglect. We’re outraged that those in power never let a good crisis go to waste so they stoke the flames, lie even more, and promote an evil agenda.

And it isn’t enough to suggest that because we’re in the last of the last days that we have to sit and watch as tornadoes, floods, fires, droughts, and more, rip apart the lives of good people who just happened to be in their path. It’s too heartbreaking. On many days, we cannot echo the words of Job, “Though He slay me, yet will I trust Him” because if God is all powerful, He would put a stop to the mayhem and wipe out the corrupt. (That happens, but later!)

Set aside the world for a minute and let’s consider the church. We’re outraged that people love false teachers and that they cannot see that they are false!  We’re driven nuts by the death of discernment. We watch a lot of Christians today beat up on one another probably for their own personal gain. We’re sick of the religious Left deluding Christians to take their focus off of the gospel and onto global warming, immigration, and social justice. And we’re even more outraged when these Christian Leftists parade around as evangelicals, but then we’re saddened that the word evangelical has become so trashed.

My favorite political commentator, Erick Erickson, says, “I think the world is going to hell. But I believe in God the Father and in His son, Jesus Christ, and the Second Coming, and a judgment, and a final victory over death and sin and evil, and a life everlasting where I will walk one day beside my very real Creator. The rest? It’s rather small potatoes in the eternal scheme of things. God is permanent and politics and political coalitions are not.”

Erickson continues, “I get why so many on the secular left, who don’t believe in a Heaven or a Hell, get so upset about certain things and want to politicize everything. To them, this life is all there is and every advantage, in politics and culture, is fair game.”

He concludes, “The grand story is that there is good news available. God didn’t ignore the evil that the Fall produced by sin. He spoke by the entrance of His Son, Jesus, into the world (Hebrews 1:2). When Jesus cried those anguished three words on the cross, ‘It is finished,‘ it signaled the beginning of the end. The power of sin and death, which so strangles the human soul, which ravages the planet, which obscures the glory and grandeur of our great God — this has been defeated, and like a helium balloon, is dying a slow death.

“Evil, my friends, is not winning. The story of the Bible is that there is hope in the death, burial, and resurrection of the Perfect One, the Son of God.”

Thanks, Erick, for putting things into a proper perspective!

Yes, war is coming to the Middle East, the dollar will continue to melt, the economy will not recover, people will continue to let you down and betray you, selfishness will always be out of control, and everyone you know will tell big and little lies to cover up their basically rotten human nature.  The very person you just put a trainload of trust in will make a whopper of a mistake and get away with it. The love of money will get even more out of control and mankind will continue to thump his chest and declare that he is the best at you-fill-in-the-blank.

Nothing in this world works very well. That’s by design.

That is why Paul exhorts us to forget the things behind us and to look forward to what lies ahead. He pressed on to win the goal of a Heavenly prize leaving behind all the earthly, broken systems. (Philippians 3:13-14)

Fear is a choice. Frustration is a choice. Trust is a choice. “Do not fear” is in the Bible 365 times.Is there a message there? It is an act of faith to look at this world and not fear. Not be anxious. Not be angry. Not be frustrated. Focusing on eternal things neutralizes the attitude and the angry juices in your gut telling you that you can’t stomach one more dilemma.

1 thought on “Wednesday Wisdom: Are You Weary of Being Outraged?”