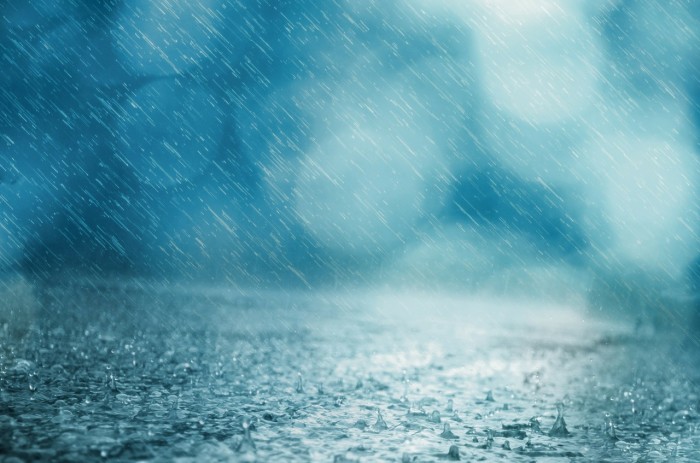 Last week brought record flooding to the Eastern United States. Water gushed into the basements of thousands. Carpet and furniture were ruined. TVs, computers, and video game consoles were rendered useless. Photos, toys, clothing, and boxes of Christmas decorations all needed to be sorted through–many of the items tossed into the trash dumpsters that needed to be ordered for the occasion.

Now tell me this–what would happen if someone just decided not to clean up the mess created by the water? What if they just decided to shut the basement door and ignore that it ever happened?

Of course the whole home would become uninhabitable rather quickly. The smell itself would drive out the homeowners. But along with that would come mold and mildew and creatures and sludge. And then, if someone was crazy enough to continue living there, bacteria, infection, and disease would eventually make their presence known.

But, of course, this is a ridiculous line of thought, right? No one in their right mind would let it go this far.

While we might not allow things to rot in our basements, let’s think about our relationships for a minute.

Many of us–maybe even all of us–try to ignore things in our relationships with spouses, children, parents, or friends. We just think if we ignore it it will go away. But would that horrible stench in our basements go away if we just ignore it? Of course not. So why then do we think the problem in our relationship will disappear?

I think this is often the underlying cause of those later-in-life divorces. You know the ones–where they have been married for 25 or 30 years and then, suddenly, out of the blue, the one spouse wants out and the other one never saw it coming. I guarantee you that somewhere in the hazy craziness of all that is going on with that couple, one of them made a decision to ignore something that was really bothering them.

Another example that comes to mind is our teenagers. So many of us just want to ignore the trash on the iPod or the inappropriate texting. Because for the moment, it it the easiest thing to do. But ignoring things like this will lead us to big-time regret.

But it is so much work.

But it is too hard.

But I hate conflict.

But it just isn’t worth it to fight.

But I give up.

But I am tired and do not have the energy to deal with this.

I am afraid we cannot afford the “buts”!  What if the basement was flooded and the homeowner pronounced those words?

That would be ludicrous, would it not? Why then is it okay for us to do this when we have an issue in a relationship?

Many a marriage has ended in divorce, many a teenager lost to the world, and many friends forever parted–all because someone was not willing to say, “hey, I love you, but this is a problem. Let’s figure this out together, because you are worth it to me.”