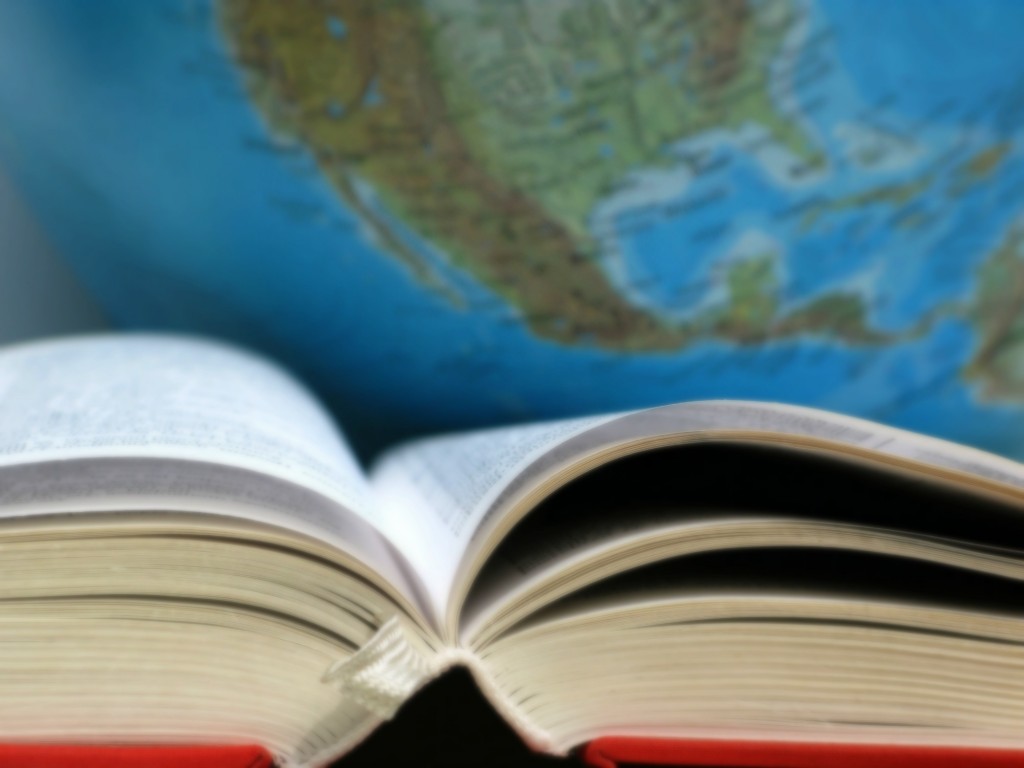 I haven’t used one of my favorite authors on here for awhile. As I find in almost everything he writes, the following excerpt by A.W. Tozer seems like it could have been written yesterday rather than over fifty years ago.  While some of the terms have changed over the years, I can’t help but wonder if this is even more relevant today than when it was written, if that is possible.

The world seems to possess a real genius for being wrong, even the educated world. We might just let that pass and go fishing except that we Christians happen to be living in the world and we have an obligation to be right—in everything, all of the time. We cannot afford to be wrong.

I can see how a right man might live in a wrong world and not be much affected by it except that the world will not let him alone. It wants to educate him. It is forever coming up with some new idea which, by the way, is usually an old idea dusted off and shined up for the occasion, and demanding that everyone, including the said right man, conform on pain of deep-seated frustration or a horrible complex of some kind.

Society, being fluid, usually moves like the wind, going all out in one direction until the novelty wears off or there is a war or a depression. Then the breeze sets another way and everyone is supposed to go along with it without asking too many question, though this constant change of direction should certainly cause the thoughtful soul to wonder whether anyone really knows what all the excitement is about after all.

Right now the zephyrs are blowing in the direction of social integration, sometimes also called social adjustment. According to this notion society is possessed of a norm, a sort of best-of-all-possible model after which we must all pattern ourselves if we want to escape sundry psychosomatic disorders and emotional upsets. The only safety for any of us is in becoming so well adjusted to the other members of society as to reduce the nervous and mental friction to a minimum. Education therefore should first of all teach adjustment to society. Whatever people happen to be interested in at the moment must be accepted as normal, and any nonconformity on the part of anyone is bad for the individual and harmful to everybody. Our highest ambition should be to become integrated to the mass, to lose our moral individuality in the whole.

However absurd this may appear when thus stated baldly it is nevertheless a fair description of the most popular brand of philosophy now engaging the attention of society. So many and so efficient are the media of mass communication that when the Brahmans of the educational world decide that it is time for the wind to change, the commonality quickly get the drift and swing obediently into the breeze. Anyone who resists is a kill-joy and a spoilsport, to say nothing of being old-fashioned and dogmatic.

Well, if to escape the charge of being dogmatic I must accept the changing dogmas of the masses, then I am willing to be known as a dogmatist and no holds barred. We who call ourselves Christians are supposed to be a people apart. We claim to have repudiated the wisdom of this world and adopted the wisdom of the cross as the guide of our lives. We have thrown in our lot with that One who while He lived on earth was the most unadjusted of the sons of men. He would not be integrated into society. He stood above it and condemned it by withdrawing from it even while dying for it. Die for it He would, but surrender to it He would not.

The wisdom of the cross is repudiation of the world’s “norm.” Christ, not society, becomes the pattern of the Christian life. The believer seeks adjustment, not to the world, but to the will of God, and just to the degree that he is integrated into the heart of Christ is he out of adjustment with fallen human society. The Christian sees the world as a sinking ship from which he escapes not by integration but by abandonment.

A new moral power will flow back into the Church when we stop preaching social adjustment and begin to preach social repudiation and cross carrying. Modern Christians hope to save the world by being like it, but it will never work. The Church’s power over the world springs out of her unlikeness to it, never from her integration into it. (emphasis mine)

—The Price of Neglect, A.W. Tozer