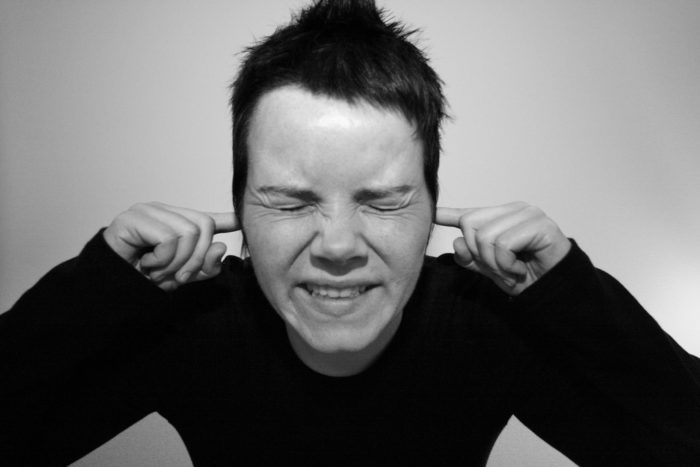 Last night we went to bed, as usual. Around 1am we were abruptly awakened from sleep by our household fire alarm. Beep! Beep! Beep! The whole house rang with the sound. This may be one of the scariest sounds in existence, quite honestly. We jumped out of bed to figure out what was going on. We explored the whole house from top to bottom but couldn’t find any smoke anywhere. Within a minute or two it stopped.

We lay back down but sleep seemed almost impossible. “Should we be worried?” I asked my husband. He assured me that we didn’t need to be and said the system must have malfunctioned. We tried to go back to sleep. No easy task with such a rude awakening.

Five minutes later it happened again. Only this time it stayed on. By this time, I am starting to wonder if we are missing something. After all, it seemed strange that it would go off again on its own. So once more we did a swift search, both of us running about checking every nook and cranny in the house. But, again, we found nothing. Meanwhile, the alarm continued its incessant beeping.

By this time our college-aged daughter sleepily descended the steps wrapped in a blanket, “What’s going on? Why can’t you turn it off if everything is ok?” She was rather frustrated at being awakened. I didn’t blame her one bit. So was I. Although I did remind her that at least we weren’t out in that dreadful winter wind watching our house burn down.

Meanwhile, Eric had decided to detach every single unit. He started with the basement. The crazy beep softened as he removed that one. Next was the downstairs hallway. He disconnected it from the electric wires and pulled the unit down from the ceiling. And that’s when it stopped. They all stopped. Oh, what blessed relief!

We were soon tucked back in our beds, listening to the wind whipping around our house, immensely thankful that we weren’t outside, standing in it.

Within a few minutes, I heard a fire alarm go off again. But this time it was just one unit, a bit distant.

It was the hallway unit. It was giving one last-ditch effort at keeping us from sleep. Eric took one final trip downstairs for the night and removed the batteries. When he was back in bed, he expressed his relief in knowing for sure that this was the unit that was malfunctioning. I agreed!

And then we tried to go back to sleep. Which took a very long time. It was during that time of trying to get back to sleep that this post came to me. There are some lessons to be learned from this rogue fire alarm. And I think we would all do well to heed them.

The fire alarm is a valuable tool set in place to warn people of a fire. When a fire alarm goes off, we have a few different options on how we can respond. We can–

2. Get angry and throw things at it to try to get it to stop.

Of course, all sane people will investigate. It would be foolish not to, since our very life could be at stake.

Don’t you think it is curious then, that we don’t handle those who sound spiritual alarms in a similar fashion? I confess I am incredibly puzzled by the response of Christians to those who would practice discernment and sound warnings. Since most view these warnings as unnecessary and unpleasant alarms, they choose to ignore them. Or throw harsh, angry words at them. Or complain about them. So few actually investigate what they are saying against what the Bible has to say.

Why is this? Why aren’t people willing to investigate a warning? Or to even practice discernment themselves? So many are literally committing spiritual suicide in this era of rampant apostasy. They are sleeping in a burning house. It is insanity!

So what if a discerner brings attention to a beloved teacher and you find out that the discerner was wrong in their conclusions? What will you have lost but a little time? Isn’t it at least worth an investigation?

We base all on the Word of God. We can remove the power of a discerner’s false alarm by showing them the truth from scripture. But we can’t do that if we aren’t even willing to investigate.

I am appalled by the attitude of the general population of Christians towards discernment. I honestly cannot believe how Satan has deceived so many into thinking it doesn’t matter. I hope that if you haven’t recognized the importance of listening to spiritual fire alarms, that you will start today. Unfortunately, most of the fire alarms we hear today are not rogue, but are true alarms sounding a warning that should be heeded. There are so few that remain on the straight and narrow path of solid, biblical teaching.

So that’s what I was thinking about at 2:30am last night. If this helps even one of you think about discernment a little differently, I will consider my interrupted night’s sleep well worth it!

4 thoughts on “The Rogue Fire Alarm”