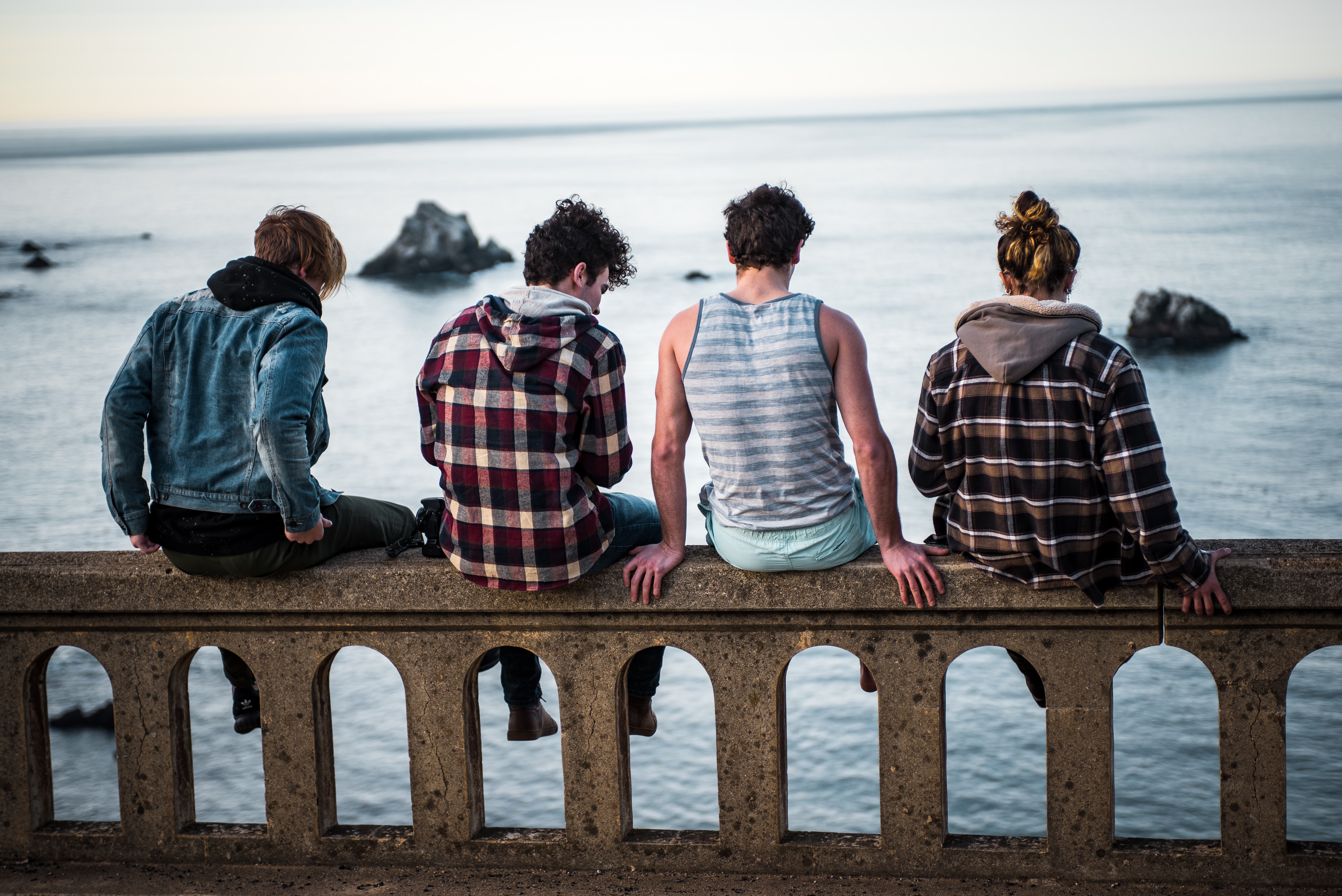 The boy actually smiled at me.  I was a lowly sophomore and he was a popular senior and he was smiling–at me! I glowed from that smile and eventually we started saying “hi” whenever we saw one another. As prom time approached, I dreamed for a little while but then realistically tossed the idea from my mind. There was no way that he would ask me. Until he did. He actually invited me to go to prom with him.

Only I wasn’t allowed to go to school dances.

While all of my friends and my parents’ friends’ kids went to prom, I was not allowed to go.

Funny thing is — I didn’t really care that much. I didn’t know the boy at all and foresaw an awkward, uncomfortable night ahead of me. I was actually glad I wasn’t allowed to go.

But my point here is: had I begged, pleaded, and screamed I still would not have been allowed to go. Even though “everybody” else was allowed to, I wasn’t.

My parents cared more about my spiritual well-being than they cared about my popularity.

I don’t know if your kids go to school dances and that’s not the point here. I feel blessed to have my kids at a Christian school where we don’t have that issue to even deal with. But many has been the time over the past ten years that we have had to be the unpopular parents because our kids weren’t allowed to go the coolest movie (rated R) or buy the latest video game (way too violent).

Our kids have been mocked, ridiculed, and told that their parents are way too strict. We have been distanced and told that we take entertainment way too seriously and that we  judge others (even if we don’t say a word — I think it’s just by our standards).

Peer pressure is not just for teenagers. But if we don’t learn to withstand it as a teenager, it will grow even harder as an adult. That is why it is so important to teach our kids to stick with their convictions and to stand strong, no matter the cost–and then to set that example with our own lives.

This can only come when they understand that pleasing God is more important than pleasing self.  If we can teach them (and show them by our own lives) that we are accountable to God and to use His Word to discern the best choices, then the rest will fall into place.

But sometimes we fail as parents. Big-time. In those moments, I am so very thankful for God’s faithfulness and for the privilege of prayer.

What is most important to you? That your child pleases God or that he is the star of the team? That she hold to her convictions or that she is the most popular girl in school?

There is something about us parents that drives us to want our kids to be the ones that everyone else wants to be like. And in our quest for this, we sometimes fall to peer pressure, because in our hearts we realize they won’t be popular if they don’t go to that movie, go to that dance, go to that party.

And it is true. As a kid, I wasn’t all that popular because of my parents’ rules. But all of these years later, I am deeply, deeply grateful for their protection. Because in the scope of life, it matters more that I developed a life of biblical conviction than that I was popular.

As parents, it is our responsibility to protect our kids. Even if they don’t want the protection (and some won’t, especially young teenagers).  But if you stick to your guns, it gets better.  By the way, be sure to tell your kids why these rules are made. Teenagers need reasons. A rule without a reason almost always leads to rebellion. Take your child to scripture and tell them why you are taking a stand.

And then, after many battles,  there comes that wonderful, wonderful day when your teenager comes home and tells you about their opportunity to challenge their friends and to take a stand for discernment…the lost virtue. Those moments make all of the grief so worth it.

Oh, my kids still make choices sometimes that do not please me. But then I remember that I did the same thing as a young person as I tried to sort my way through this filthy culture. That’s where prayer takes over.

So stand strong, my friend. Don’t cave. Loving and pleasing God is so much more important than experiencing the fickle love of man.