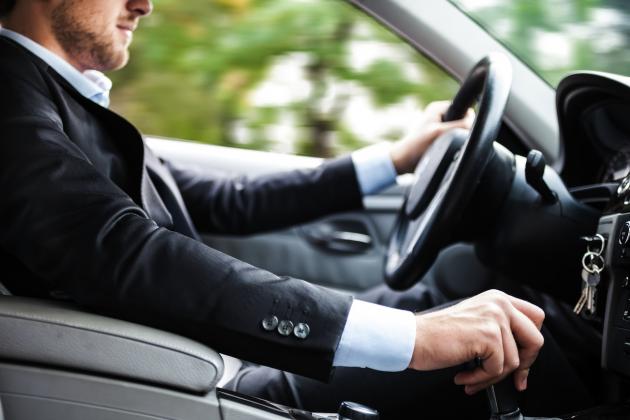 What does how you drive say about you?

This morning I was headed into town when I came upon a tractor mowing the weeds along my side of the road. As he forced all the traffic to a single lane, my side waited as cars zipped by in the other lane. Finally, the two cars ahead of me cautiously passed the tractor. I looked ahead and saw a car pretty far off in the distance and decided to pass, as well.

As I did so, I noticed that, instead of slowing down, the car in the other lane sped quickly towards me, as if he was frustrated that I would move into his lane. Although, if he had just stayed the same pace, there would have been plenty of time for me to get around, causing him no inconvenience.

And I had to wonder…why would he be so selfish?

And I started thinking about this driving thing. Have you thought about how drivers have changed as our culture has changed?

I used to be able to merge quickly into a lane of oncoming traffic, because a friendly driver would wave me on through. But since we have become a much more me-centered culture, these friendly drivers are less and less frequent. And so I find myself sitting at the entry to the freeway or some other similar place just waiting and waiting.

As I thought about it, my own self-focused driving came to mind. Just yesterday, I was discussing something with my daughter as we drove home, totally in my own little world. I saw the girl waiting to cross the street but didn’t really think, “Oh, I should stop.”

As I passed her, I saw the lady in the car on the other side of the road give me a look of utter disgust. And I deserved it. It wasn’t until I saw that look that it sunk in—I should have stopped to let that girl cross. I muttered, “sorry”, as I passed by, but, of course, there was nothing I could do about it at that point. Because I didn’t know the girl or the driver I had just offended.

And that’s the thing about driving. For the most part, we are anonymous. And so how we drive says a lot about who we really are—

Are we selfish and just want to get where we are going?

Are we texting (or otherwise distracted), putting the lives of others at risk?

Do we think of the other drivers on the road with us?

Do we consider the pedestrians who need to cross a busy road?

Do we swear or curse when someone slow or annoying is ahead of us?

Do we tail the old man going at a snail’s pace ahead of us?

I remember a conversation I had with my brother years ago about this topic of driving. He said that while he used to get upset at other drivers while driving, one day he just made a decision–

“I wasn’t going to let another driver steal my peace.”

That phrase has stuck with me these many years. It comes to me when I am following someone who is going really slow and I’m running late.

It comes to me when someone pulls out in front of me.

I don’t always practice it, but I still think of it!

I have no idea what kind of driver you are. But let’s be sure to carry our faith into our cars with us so that even if we are anonymous we still leave a testimony of kindness and courtesy wherever we go.

2 thoughts on “What Kind of Driver Are You?”