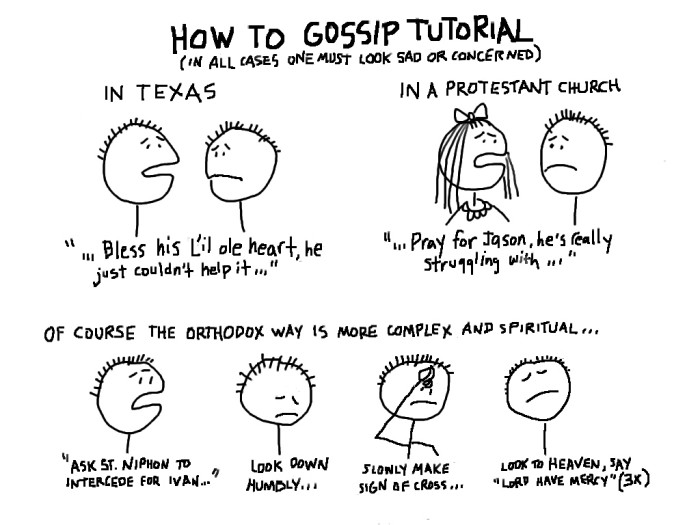 The call came when I least expected it. It was a dear friend who wanted to ask me about a false and ugly rumor she had heard about us. She and her husband loved us enough to ask us outright about what they had heard.

Can I even begin to express the gratitude and overwhelming love I felt for her at that moment? There are few better proofs of true friendship than this.

I know it’s not a normal posting day, but this incident came to my mind as I was reading Chapter 22 of Joshua this morning. The Israelites had heard that the tribes of Reuben, Gad, and the half-tribe of Manasseh had built an altar in rebellion to the Lord. All of the Israelites gathered quickly in preparation for war against these tribes that threatened to bring God’s curse on them.

But before they went to war, they wisely sent Phinehas the priest, along with some other delegates, to confront them about what they did.

When it was all said and done, the tribes had done nothing wrong, but instead had built an altar to signify the peace between the tribes on both sides of the Jordan for generations to come.

How often we just go to war– often with our viperous, vicious words– against someone who may be innocent without even checking on the truth of the matter. Whether it is someone spreading an outright lie or it’s just a truth that has been tainted and twisted through a million re-tellings, don’t our fellow human beings deserve the opportunity to give us the truth before we fall into resentment, hatred, anger, gossip, and bitterness? (Of course, the things I’ve listed should never be practiced to begin with— but that’s a different post for a different day).

As I read Joshua 22, my heart was once again stirred to gratefulness for the couple who had shown us what genuine friendship looks like. If you have a friend like that, consider yourself blessed. Many “friends” choose to spread the rumor further, grow bitter, angry, and finally put distance between themselves and you rather than doing the hard work of confrontation and communication.

Let’s be more like Phinehas and confront directly and without malice, searching for the truth of the matter instead of just believing nasty, ugly rumors.

Have a great Friday!

2 thoughts on “How To Handle Rumors”