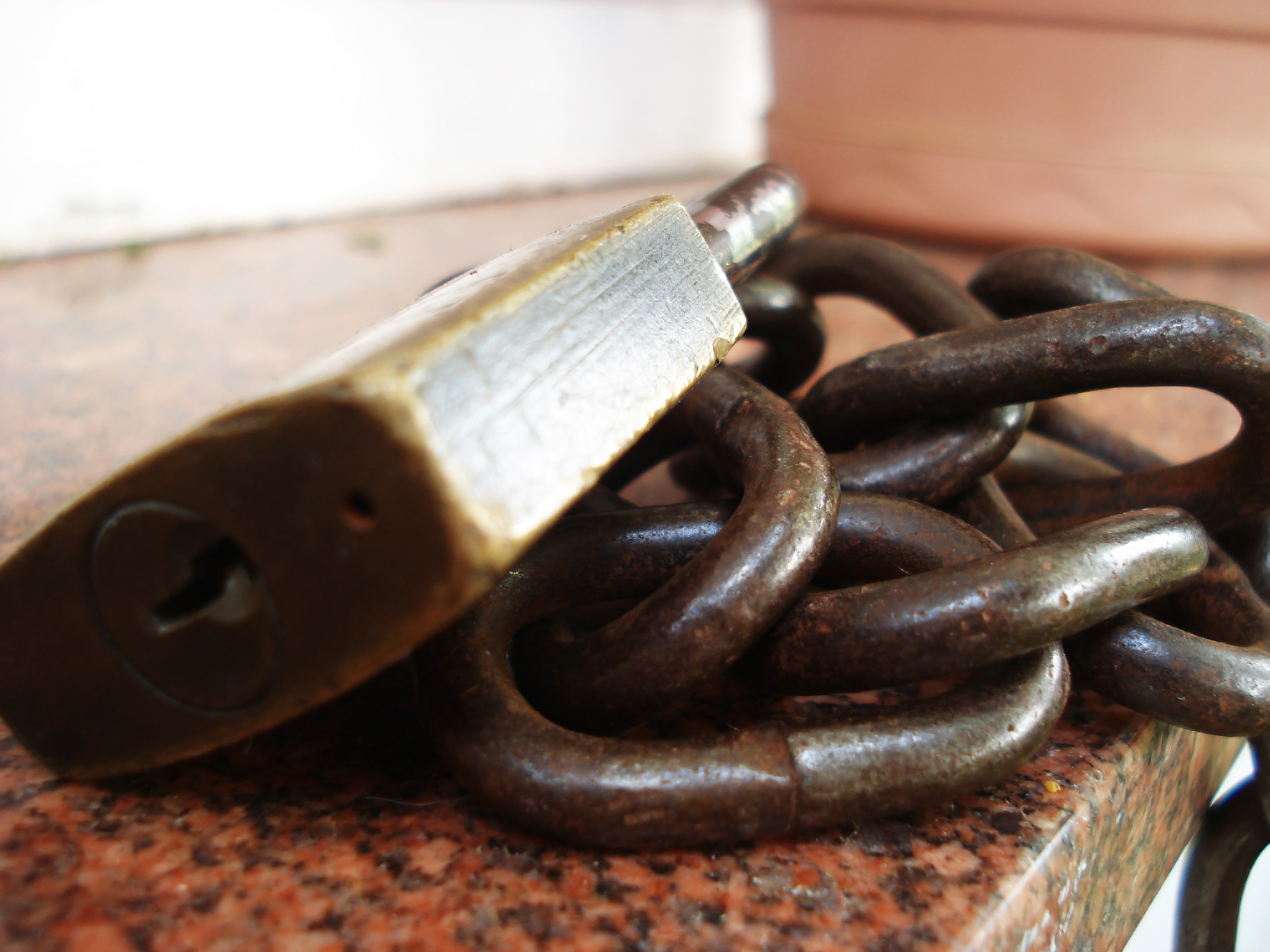 Johnny was born into slavery. He was hauling water and helping his mama in the kitchen since he could remember. As he grew older, he became his master’s special servant. He would help his master get dressed in the morning, run errands for him, and serve his meals. He was expected to be available at all times, just in case his master needed anything. Johnny obeyed his master, Mr. Clark, because that was his duty.

But, over the years, a strange thing happened. Mr. Clark began to feel a fatherly love in his heart for young Johnny. He saw Johnny’s lack of education and hired a tutor. He saw his need for clothing and hired a tailor. He even started having Johnny join him in the main dining room for meals. You see, Mr. Clark did not have any children and was a very lonely man. After several years, Mr. Clark decided to adopt Johnny as his very own son. Mr. Clark even changed his will so that Johnny became the sole heir of his vast estate.

After Mr. Clark adopted Johnny, you may think that their relationship changed. Suddenly, Johnny  could do what he wanted. He was free. But Johnny continued to serve Mr. Clark in the same capacity. Only now it wasn’t because it was his duty but, instead, because of his love for his master–who was now also his father.

I would submit to you that our freedom in Christ is quite similar. I believe that Christian freedom has been misinterpreted for so long now, that we don’t even question whether or not today’s definition of “Christian Freedom” is biblical. Christian freedom isn’t about what we are allowed to do–it is about what we can do. What can we do to please the Father who adopted us as sons and daughters? What choice will bring glory to God?

This applies to everything–from the tone of voice we choose to use when we are frustrated to whom we decide to marry. From what show or movie we watch on our television after a long, hard day to which career path we follow. Our desire to please the One who saved us should encompass every decision we make.

If we view Christian freedom as an excuse to fulfill our own desires and lusts (Galatians 5:13), we mock the cross. Christ loved us so much that He died to free us from the heavy chains of sin. And yet so many of us crawl right back to the sinful place we started and wallow there, claiming Christ’s continual forgiveness–or even worse yet, claiming that our salvation has eradicated the need for “rules”.  And you would be right: Rules no longer dictate our behavior after we are saved.

But is this even the question we should be asking? Just like Johnny obeyed out of love, so we, too, upon our adoption by our Heavenly Father, change from obeying God’s law out of duty to obeying it out of love.  The law doesn’t change–our hearts change. What is expected of us doesn’t change, it is why we do what is expected of us that changes. No longer do we feel like obedience is a chore, but, instead, we now consider it a privilege. And so, from the smallest choice to every life-changing decision, our question becomes: How can I best please my God?

As we celebrate Easter this weekend, may we remember that Christ died and rose again to free us from our chains. May we consider this amazing grace and our eternal inheritance with all sobriety and sacredness. And may we endeavor to please Him because we love Him more than we love ourselves.