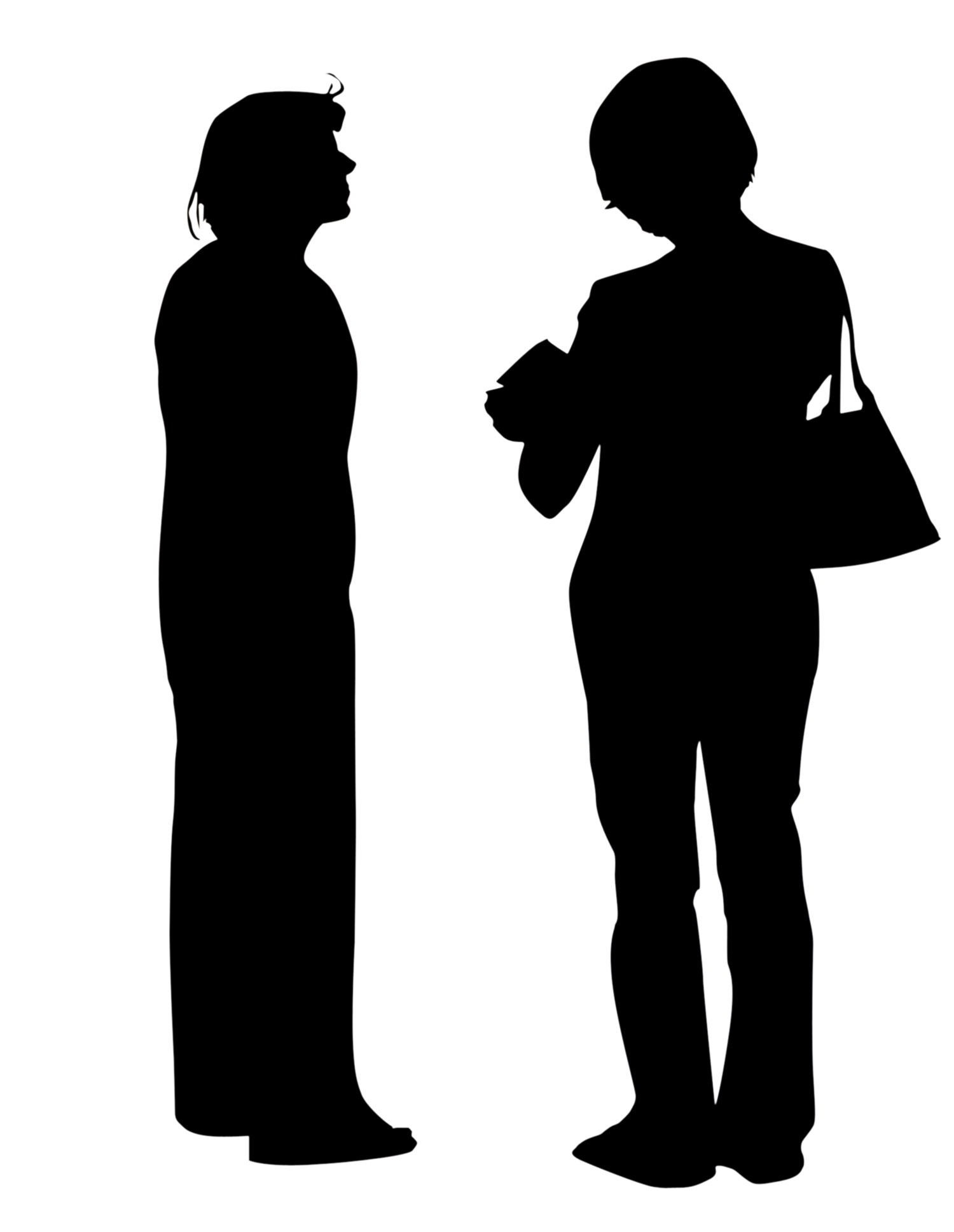 A few months ago, I ran into an acquaintance from my son’s baseball days. Our boys had played the sport together years before and we had completely lost track of each other after that.  When we saw each other we smiled with recognition and started to chat. Only the chatting was very one-sided. I asked about her kids and she told me everything. Apparently, anything that had happened to my kids was unimportant.

And then a little bit later, I found myself in a conversation with someone I hadn’t talked with before. Again, the conversation was one-sided, as I asked about her history and her family and her life. There was no interest expressed in my life whatsoever.

Both my husband and I have noticed that, in the last few years, this has become a rather regular occurrence for both of us. When we run into people, most are very interested in talking about themselves and will take the time to answer any question you ask.  But when the conversation is over and they walk away, not even one question or thought was expressed that showed any interest in us.

Now, let me be clear -it is not the lack of interest in my life that concerns me. While it can be hurtful to appear so unimportant to someone, it doesn’t really matter in the scope of life.  But what I am concerned about is the lack of interest we show in the lives of others, in general.  I, myself, have been guilty of being the one doing all of the talking, as well. I will have spent the last twenty minutes talking and answering questions with someone and after I walk away I realize that I never once asked them anything or expressed any interest in their affairs. The next time I see that person, I will try to make up for the one-sidedness of the previous conversation.

Do you agree with me that their seems to be a great lack of concern for others in our busy culture?  You see, many people are so willing to discuss their own affairs, but have no interest in anyone else’s.  And this shows itself when we have conversations with others. Think about the last conversation you had on the sidelines of the soccer field, in the lobby at church, or when you ran into someone at the store.  Did you take the time to ask them questions and find out about their life? Or did you simply talk about yourself?

The Bible tells us that we are to look out not only for our own interests, but also for the interests of others.  We are to do nothing out of selfish ambition or conceit, but in lowliness of mind we are to consider others better than ourselves. (Philippians 2:3-4).  Paul knew that our natural inclination is to only care about ourselves.  But, as Christians, we are to think beyond ourselves and to genuinely care about those around us.  This care should show itself, not only on mission trips and in soup kitchens, but in everyday conversations.

We should be more interested in what someone else has to say than in listening to our own voice.  We should genuinely care when a friend or acquaintance opens their mouth to speak.

The next time we have a few minutes to talk, let’s think of a few questions we can ask to show that we genuinely care about the person we are speaking with.  And when they don’t return the favor…well, then let’s know that this is a ministry and that we are doing the right thing in the eyes of the Lord.

3 thoughts on “Do you care more about others than you do about yourself?”