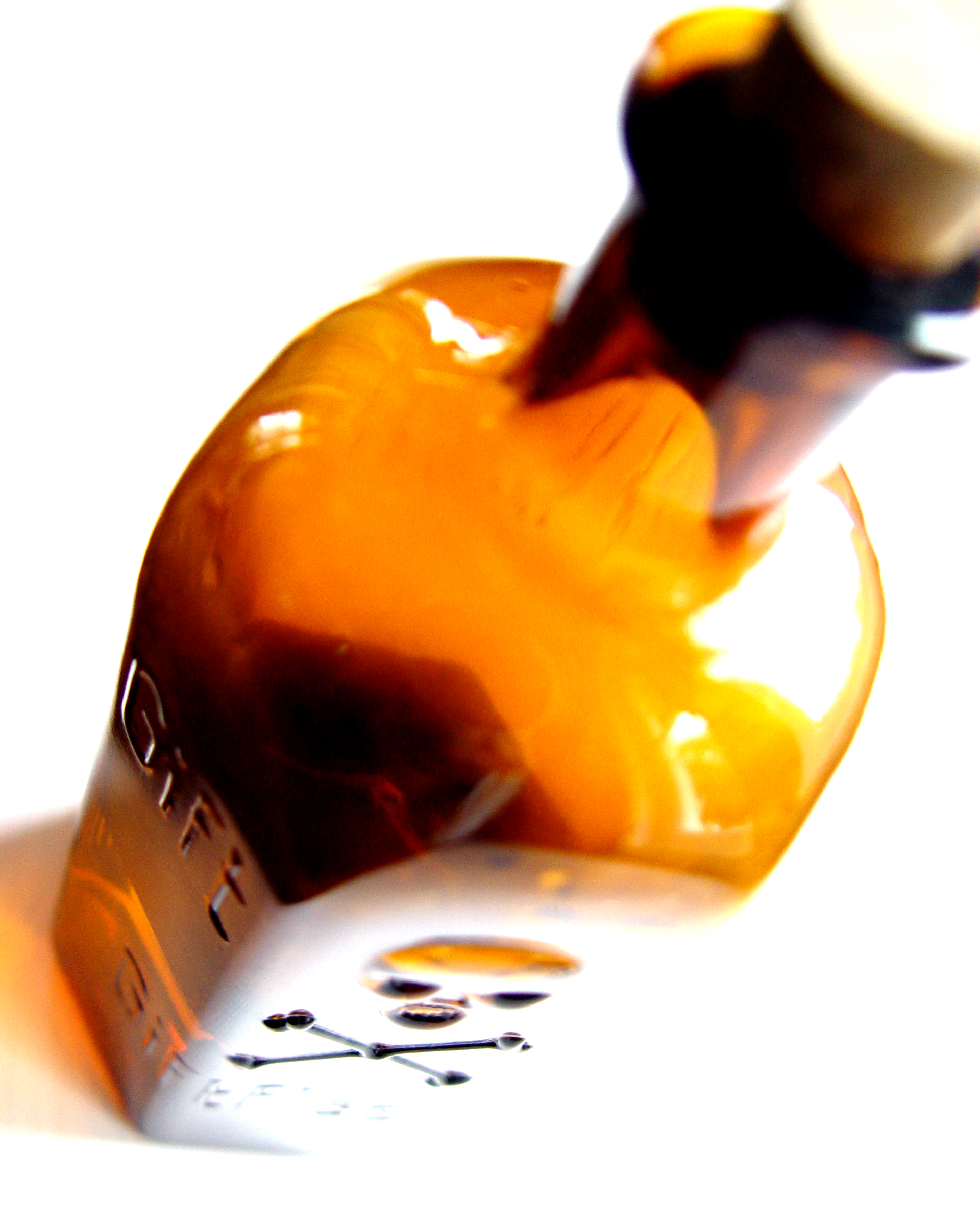 Do you remember those old stories of arsenic poisoning? For some reason, we don’t hear much of that anymore. I guess people have found more updated ways to murder someone.

But sometimes in old books or movies, the story will contain a case of arsenic poisoning. The angry maid or the jilted wife would put just a little of this deadly poison in their victim’s food. The victim would start with headaches and drowsiness, perhaps some confusion and stomach upset. But as time went on and they continued to, unknowingly, ingest the arsenic, they would grow sicker and sicker and eventually they would die.

Perhaps feeding the world to our consciences is a little like feeding arsenic to our bodies.

God does tell us to avoid certain things, to do certain things, even to think on certain things (Galatians 5:16-25; Colossians 3; Philippians 4:8)  And in His Word we are counseled to surround ourselves with godly friends and not to walk with the ungodly (Psalm 1; Proverbs 12:26) He tells us this because He desires that we live righteous lives. He calls us to live separate from the world (James 1:27; I John 2:15-17) It’s not a popular message. We want to be in the world but I wonder if we realize that one of the serious side effects of  dabbling with the world and its entertainments is that it is slowly killing our conscience?

Think about it with me for a second. When we see two people having illicit sex on a giant movie screen for the first time, it makes us squirm a bit in discomfort. But in another time or two, we have grown so used to it that we no longer give any consideration to the fact that what we are seeing on the screen is a terrible offense before a holy God.

Or, as another example, how about the first time we realize that the lyrics that we are singing along to are talking about doing cruel, horrible things to women or maybe they are about abusing drugs. They could be filled with bad language we wouldn’t dream of speaking and so we laughingly sing out “bleep” when the bad word is sung by the artist. If we ignore our conscience at that point and let the song play out to the end–because we tell ourselves it’s just a song and doesn’t matter–well, it’s like feeding arsenic to our conscience. The next time it comes on it won’t bother us as much. And when an even worse song comes on, we get to the point we aren’t even thinking about it anymore, because we have swallowed so much of the world that our conscience is no longer working properly.

And, suddenly, the people who say “Hey, wait a minute! Are you sure that pleases God?” seem like absolute prudes and like their goal in life is to steal all the fun. But are they really prudes? Or could it be that they remind us of the time when we were more sensitive to sin? Could it be that their concerns make us feel just a little bit guilty?

Or have we allowed our conscience to become so hardened that we have stopped realizing what is even sin anymore?

Arsenic was (and still is) a quiet and unsuspecting way for someone to commit murder. Feeding the world to our minds has always been and will always be the surest way to kill our conscience. A steady diet of worldly music, movies, and books will slowly render our conscience completely ineffective.

It’s not about rules, it’s about wise choices and keeping ourselves spiritually healthy!

The good news is that this is reversible! While we will always have to live with memories and worldly desires, we can reverse this damage to our consciences.

The treatment for arsenic poisoning involves washing out the stomach and the prompt administration of dimercaprol.

The treatment for our hardened consciences is washing our minds (confession) and the prompt administration of God’s Word. First, we need to turn to the Lord in repentance and sincerely ask Him to help us–to show us what is sin according to scripture, not according to what my church or my friends or my family say. And then we need to administer the only remedy that can help us: God’ s Word. We need to start feeding our minds God’s Word instead of  the world.

How much world can you consume before becoming deadened? I have no idea. We are probably each a little different in that aspect. But, just as any arsenic is unhealthy for you, so it is the same with the things of this world.  So many of us try to figure out just how much world we can consume without it being detrimental, which seems like the opposite of what we should be doing. Shouldn’t we be trying to avoid poisoning ourselves?

But, honestly, when I think of God’s holiness and hatred of sin and then I think of how this modern world has been inundated with all of the things that God hates through the vehicles of television, books, and music, I realize we probably all have arsenic-laced consciences to a degree. Even those of us who are making great efforts to be pure.

But God’s Word is the anecdote for all of us. If we fill ourselves with it, He will be faithful and keep us sensitive to sin. How I thank Him for His Word, the only remedy for an arsenic-laced conscience.