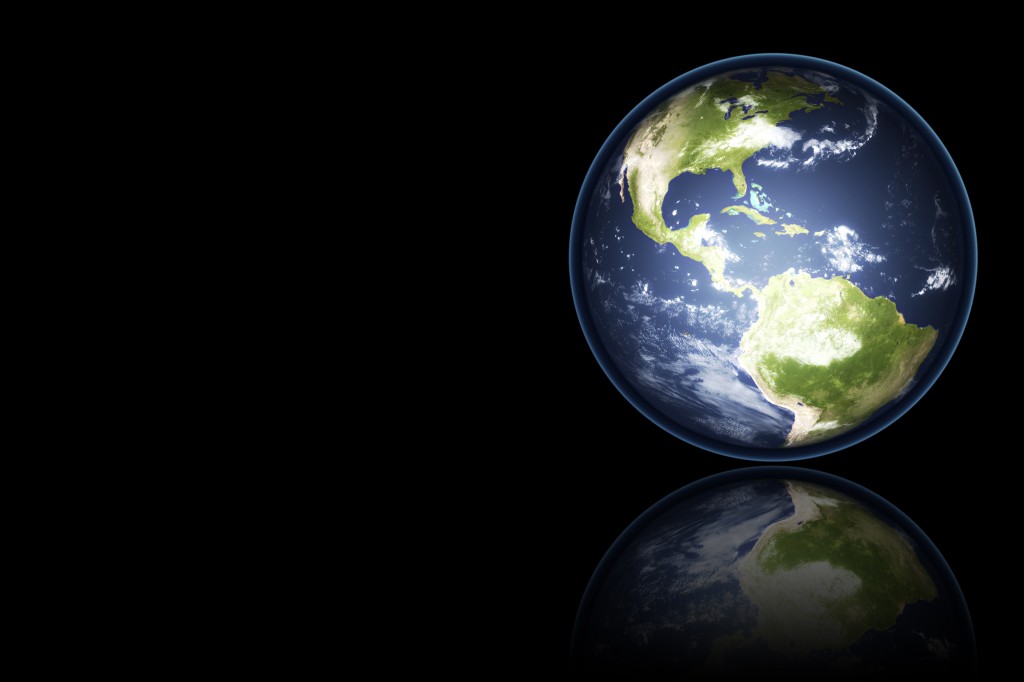 When I was a child, I can remember my grandmother’s reaction to the TV shows that my grandfather used to watch. She would say with gusto (and in good, old Pennsylvania Dutch fashion), “Such dumb stuff!”

Interestingly enough, the shows she was upset about then seem utterly mild and innocuous now.

Isn’t it so fascinating how we so easily slide down the moral slope? The things we allow in our homes now make the shows of the 70s look almost moral (even though so many of them weren’t) because we have become so hardened to what is right and wrong. We have become so inoculated to the evil in this culture.

And, honestly, the TV is probably one of the main reasons. When we allow ourselves to watch a show filled with the things that God hates, they become normalized.

I remember a young man arrogantly telling my daughter that she cannot possibly understand the real world, if she doesn’t watch popular shows and movies. After all, they are just showing the real world.

Aaahh. How I beg to differ.

First, you can know the real world quite well by just living in it. You don’t need a screen to tell you about it.

And, second, tv and movies do not generally show the real world anyway. They show an unrealistic world full of violence at will, sex anytime you want it, normalized gay lifestyles, and scoffing of Christians.

What TV and movies started showing us in the 80s and 90s has become reality. Do you think that is an accident?

What tends to not be real with most of the stuff coming out of Hollywood is the complete absence of the consequences of sin. They are almost always missing. There are no damaged emotions, jail time, or insurance claims. There are no consequences to drug use, selfishness, or shooting someone because they were in your way. But this is not the real world.

So let’s take it back to us. I have a question for you– Are you more or less likely to watch the same shows as you did five years ago? 10 years ago? 20 years ago?

I mentioned this in a post a few years ago. You can find it here. If we are growing as a Christian, then our spirits should be more offended as we watch things that are displeasing to our Savior as time goes on, not less.

It reminds me of the time we had on a movie in our home that had been very popular in the 80s. We tend to think that if it is old, it is okay. We found out as we watched that movie that this is not the case. A few minutes into it, we were so inundated by bad language and an overabundance of taking our dear Lord’s name in vain, that my husband turned it off. Why hadn’t we remembered that when we watched it the first time? Or the second time?

I can answer that.

It’s because as we have grown closer to the Lord, He is filling us with hatred for the things He hates and love for the things He loves. And, oh, the blessing that comes from that! You may think we are missing out on all the fun, but, honestly, we don’t miss it because our definition of fun has changed.

If you just don’t care or believe that God doesn’t care about your entertainment choices then I challenge you to get in the Word, find out who God is, commit to obey Him and then watch Him change you from the inside out. Watch your love for filthy entertainment grow to an occasional lapse in judgment. It’s an amazing thing. Hebrews 4:12 is TRUE!

If you have no desire to be changed or think you are going to miss out on too much fun and refuse to even think about this, then you’d better do some soul-searching.

There is no denying that we are in a different world now than we were even ten years ago. Right and wrong has become relative and fuzzy. Anything goes. There is no respite from the evil and sinful things that come into our homes via a screen unless we turn off the TV.

So I challenge you to turn it off. Or at the very least, pay more attention to what you and your family are watching. Don’t cave to the god of this age. Don’t let him steal your children. Stand for the truth. And, in so doing, be a wonderfully, shining light to the lost around you!

1 thought on “A Different World”