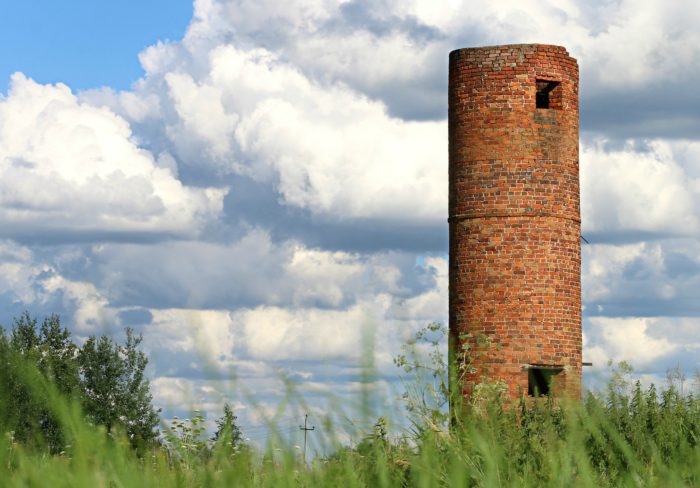 Thy way, not mine, O Lord, however dark it be;

Lead me by Thine own hand, choose out the path for me.

“…if the watchman sees the sword coming and does not blow the trumpet, and the people are not warned, and the sword comes and takes any person from among them, he is taken away in his iniquity; but his blood I will require at the watchman’s hand.’ … I have made you a watchman for the house of Israel; therefore you shall hear a word from My mouth and warn them for Me.” Ezekiel 33:6-7

“Some one, then, must undertake the ungracious task of probing and laying bare the evils of the age; for men must not be allowed to congratulate themselves that all is well. If others will not, he will.

If others shrink from the obloquy of such a work, he will not…. He loves his fellow-men too well. They may upbraid him; they may call him a misanthropist, or a prophet of evil; they may ascribe his warnings to the worst of motives, such as pride, or arrogance, or self-esteem, or malice, or envy; but he will give no heed to these unjust insinuations.

He will prefer being thus misunderstood and maligned, to allowing men to precipitate themselves upon a ruin which they see not. Rather than that they should perish, he will allow his own good name to be spoken against. He will risk every thing, even the hatred of brethren, rather than withhold the warning. If they give no heed to it, he has, at least, saved his own soul. If they do, he has saved both his own soul and theirs.

He would rather take up the glad tidings of peace, and tell men of Him who came the first time for shame and death, and who is coming the second time for glory and dominion; but he feels as one who has a special and personal message to deliver, which cannot be postponed.

He must remember that he is a watchman; and, having seen danger pressing on, he must not hesitate to make it known. He must speak his message of forewarning and rebuke, sparing no arrows, and neither smoothing down nor hiding any form of sin, but laying his finger upon every sore, and beseeching men to turn from their ungodliness. The evils around him press upon him sadly; the coming evils are foreshadowed upon his spirit, and, therefore, he lifts up his voice like a trumpet.

Smooth let it be or rough,

It will be still the best;

Winding or straight, it leads

Right onward to Thy rest.

I dare not choose my lot;

Choose Thou for me, my God,

So I shall walk aright.