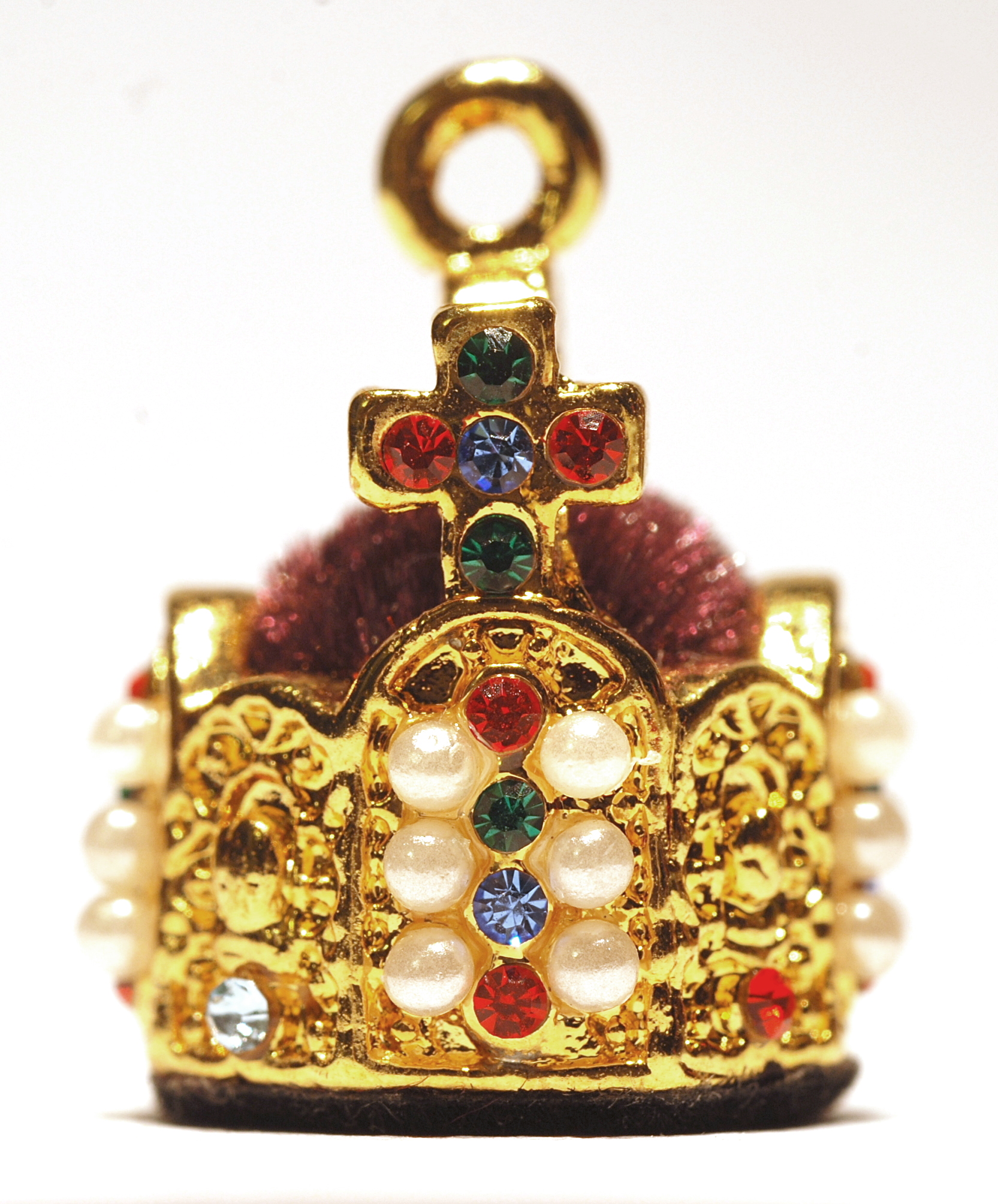 In my last post I gave some ways to make 2012 a great year.   They were ideas from across the spectrum of life.  Since that post, I have had some more ideas.  But only one that I think is important enough to add to my list.  And here it is:

Remember who your Father is.

Can you remember when you were a child and you first became aware of the fact that when you did something wrong, you not only made yourself look bad, but you made your parents look bad, too?   As you grew into a teenager, you became very aware that your actions said something about your parents.  You might not have cared what your actions were saying about your parents…but a message was being given.  You see, while we were still living with our parents, we were, in effect, representing their household.

Now let’s think a moment about our relationship with God.  If he is our Heavenly Father, what do our actions say about Him?  He is All-Powerful and All-Knowing.  He is King of Kings.  If we are saved by grace, through the blood of Jesus Christ, we are children of this King.  We, in essence, belong to the household of God.  Our words and actions–if we call ourselves “Christians”–say something about God, our Heavenly Father.

So what message are we giving?  Do our actions speak highly of the one Who saved me by His grace, showing deep love and respect?  Or are my actions rebellious and seeking for ways to rationalize activities that are clearly spoken against in God’s Word, with no inclination or care towards what He thinks?

In a perfect world, all parents are worthy of being represented.  But, here on earth, that is not the case.   Parents aren’t perfect and life gets messy.  However, we do not have the same issue when it comes to our Heavenly Father.  God loves us perfectly.  Any rebellion or foolishness or sin on our part doesn’t stem from anything He said or did.

I wish you a very Happy New Year!