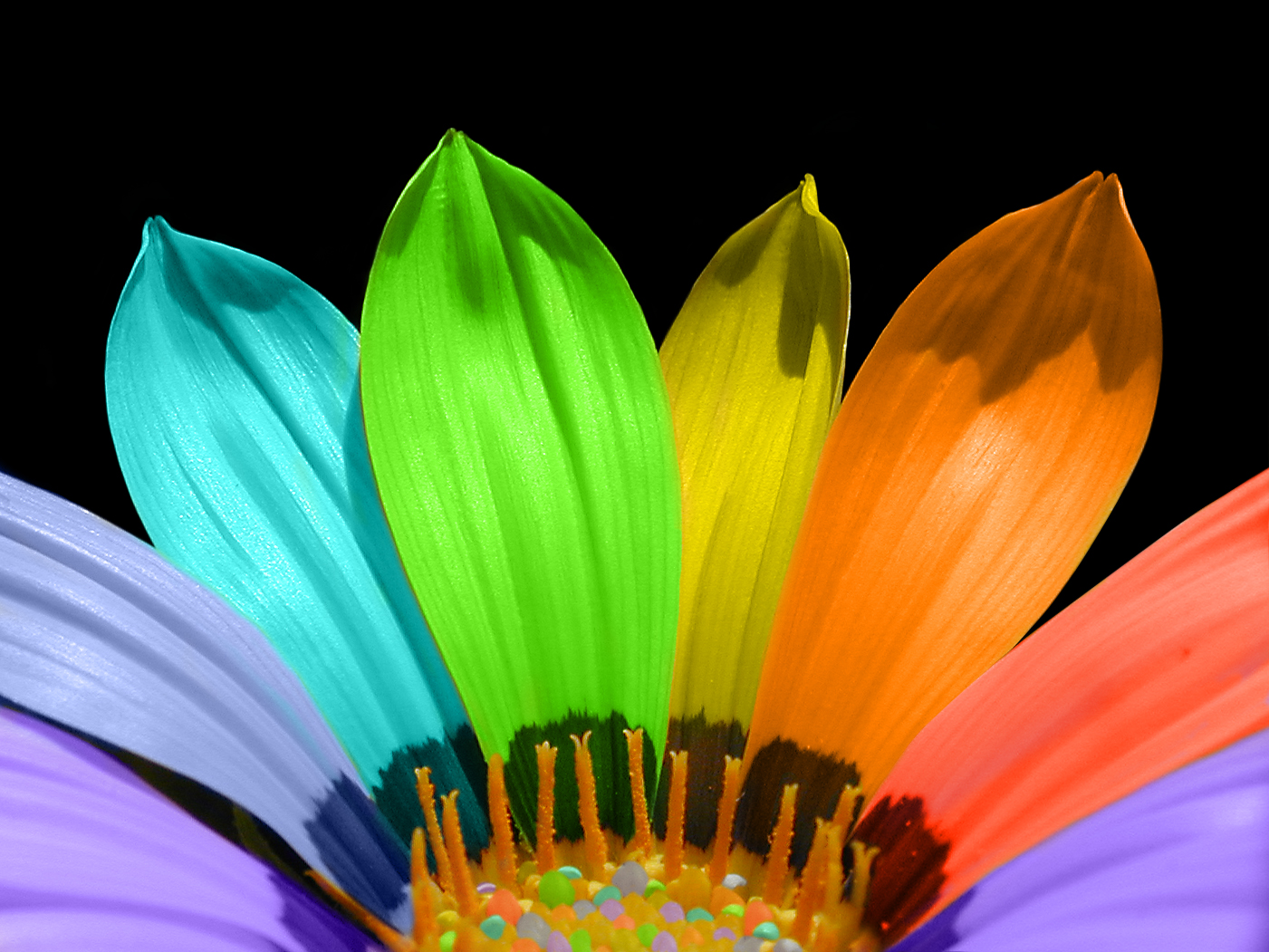 Lucy drew in her breath with awe. In the midst of the forest, she saw before her the most gorgeous flower she had ever seen.  Its beauty made her temporarily forget that she had failed her history test because she had forgotten to study, that her mom and dad had said “no” to her slumber party, and that her brother had broken her bike. Her baby sister, as if to get in on Lucy’s bad day, had screamed for over an hour due to a painful ear infection. In fact, baby May was still screaming when Lucy had headed off for a walk in the woods.

It was autumn and Lucy wasn’t expecting to see any flowers. All around her were the colors of autumn. Dead leaves carpeted the forest floor in shades of brown. Looking up, Lucy saw tree branches stretching their long arms toward the sky. Even the sky was a steely gray, as if to warn that winter was on its way. Dismal described the day perfectly– that is until Lucy found the flower.

As Lucy walked on the wooded path, she wondered why her life was so terribly awful. She forgot that she was blessed beyond measure and had instead chosen to focus on her misfortunes. Her thoughts were deepening her sadness, when she just happened to look down. She saw a hint of bright blue peeking out from the dead leaves to her left. Lucy bent down to gently move the leaves aside and found a plant with vivid green leaves and a dazzling, multi-colored flower. Each petal was a different color of the rainbow and a heavenly fragrance filled the air. The flower looked very real, but Lucy grew suspicious and lifted her head to study the landscape around her.  Was someone playing a trick on her?  She didn’t hear or see anyone. Almost as if she expected the flower to disappear before her eyes, she quickly glanced back at it. It was still there in all of its glory, filling the air with a heavenly aroma.

Should she pick it? Or should she leave it there to languish in the icy air? As she tried to decide, the flower petals winked and shimmered, beckoning Lucy to take it with her.  Lucy impulsively reached down. The stalk yielded easily under the pressure of her hand and she soon held the thick, emerald stem of the precious rainbow flower in her hands. She excitedly ran back the path through the woods to show the flower to her mom. She never dreamed of what she would find upon her return home.

As she breathlessly reached her house, she realized that the beds and lawn were perfectly manicured. There wasn’t a stray branch nor weed to be found.  Lucy couldn’t figure out how her dad had done all of that in such a short amount of time. But she soon forgot about it as she went around the back of the house to find her mom.

What she found there made her stop short. There sat her lime green bike in perfect condition. But how could that be? Dad had said she would need a new bike and yet here was her bike before her, looking brand new.  “How strange,” Lucy thought and then glanced at the flower in her hand, “naaa, that couldn’t be,” she said to herself.

As Lucy entered the house, she listened for baby May’s screams but all she heard was delighted baby laughter. As baby May and her little brother sat on the floor playing, Lucy noticed that her little brother was scrubbed clean, with nary a hair out of place and baby May was clothed in a little blue dress with white pinafore. As if to complement the two perfect children, the house was spotless. Lucy had never seen it so clean before.

As Lucy continued her search for her mom, her eye caught a piece of paper lying on the desk in the corner. Dismayed, she realized it was her history test which she thought was still safely tucked away in her backpack. But her astonishment increased considerably as she saw a giant A+ written across the top, along with a note from her teacher expounding on Lucy’s wonderful academic prowess. Now Lucy’s puzzlement turned into consternation. What in the world was going on? Did it have something to do with this strange flower she held?

Just as she was starting to panic, her mom came down the stairs. But was this the mom she knew? She wore a yellow sundress and high heels, an unusually big smile, and held a full basket of clean, fresh-smelling laundry in her arms. Her tone was cheery and bright as she asked Lucy if she wanted some freshly-baked cookies and a glass of milk. She then proceeded to tell Lucy that when she was done with her snack they could plan her slumber party. Her mom, in honeyed tones, went on to explain that she would cook a homemade dinner and make homemade ice cream for all of Lucy’s guests. She and dad may even take them all roller-skating.

Lucy stared at her mother. She wasn’t sure she liked this new mom that looked and sounded like something out of a 1950’s sitcom. But what to do?  She decided it couldn’t hurt to eat a snack and she pondered this weird turn of events as she munched on perfectly sized cookies containing just the right amount of chocolate chips.

Why had her world turned to perfection upon picking the rainbow flower? And now that it was so perfect, why wasn’t she happy? She wasn’t sure, but she knew it just didn’t feel right. She liked her little brother better when he was a normal boy, all grimy and pesty, even if it did mean a bent bike. And she didn’t want an F on her history test, but an A+ that she didn’t deserve somehow seemed worse. And the slumber party – well, that was another question, wasn’t it?  She knew that the reason she couldn’t have the slumber party was because her parents’ couldn’t afford it. Why had her parents changed their minds? Her thoughts turned guiltily over in her mind as she remembered her angry reaction when her parents had originally told her that she couldn’t have her party. Why had she made them feel so badly over something about which they were already heartbroken? She sighed. She wanted her old mom back in her t-shirt and jeans, even if she did occasionally get grumpy. Somehow this perfect mom didn’t seem like she would be a good person in which Lucy could confide her problems. And suddenly, Lucy realized that she preferred her old life to this new life of perfection. She sighed as she stared down at the rainbow flower. Now what?

Unexpectedly, a loud wail filled the air. The bed shook as Lucy lifted her head in fright. What in the world was that? And where was she? And then Lucy remembered: she had cried herself to sleep and the sound she was hearing was the blessed sound of baby May’s discomfort. Did this mean she had dreamed the whole thing? Lucy jumped out of bed and bounded down the stairs. She took in the dirty dishes in the sink, her mom’s disheveled appearance as she tried to comfort baby May, and her brother’s muddy shoes sitting by the door.  The telling history test had been removed from her backpack, but it now showed the F she knew she deserved.

Lucy breathed a huge sigh of relief. In one short afternoon, she realized the costly price she would have to pay to give up normal for perfect. And she realized it would never be worth it. Lucy learned a good lesson that afternoon. And to this day there hangs a rainbow flower painting  in Lucy’s bedroom to remind her of the blessing of normal.

2 thoughts on “The Rainbow Flower”