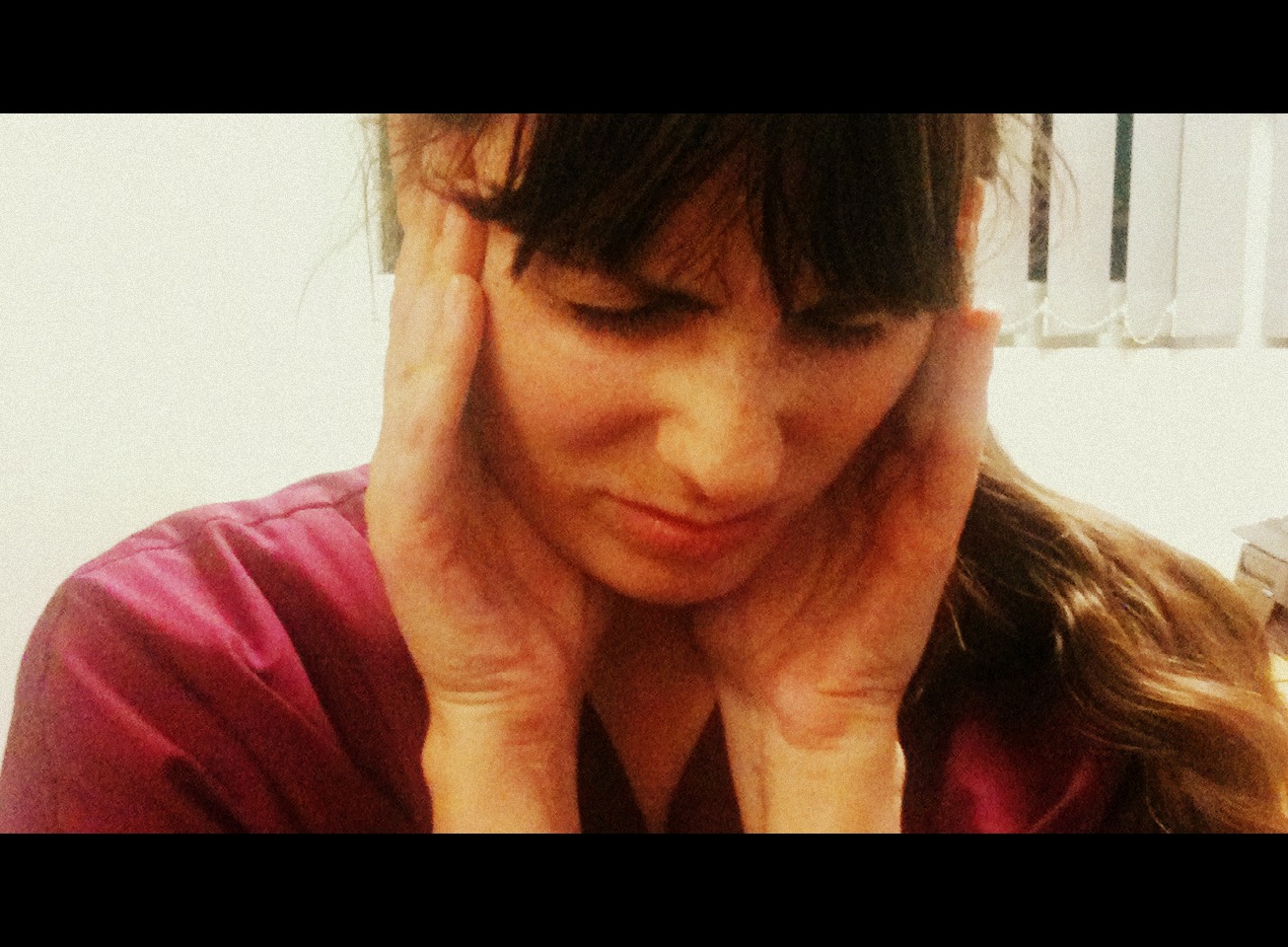 Lindy remembers the day of that first headache. The bright sun was shining through the bedroom curtains, gently waking her. Before she opened her eyes, she felt the pain. It coursed through her head like waves. What a beautiful day to have such a bad headache. She tried to get up to get some things done, but she was useless and by 11am she was lying on the sofa with an ice pack on her head.

Over the course of the next few weeks the headaches came several times each week. Each one a little worse and lasting a little longer than the last one.

Finally her husband, Tom, told her to go to the doctor.

Lindy dialed the number of her family physician, Dr. Slater. Dr. Slater was a female physician who took great personal interest in her patients. Over the course of the fifteen years that Lindy had been in her care, they had become friends.

Lindy secured an appointment for the following day and then went to lie back down with the ice pack that seemed to be her constant companion.

The next day, she arrived at Dr. Slater’s at her appointed time. The doctor welcomed her to the office and they had a few minutes of personal conversation. And then it was time to turn professional.

“So what can I help you with today, Lindy?”

“Well, I have been having these terrible debilitating headaches over the last few weeks. I don’t know what is causing them. They are different than any I have ever had.”

“How long is the last few weeks? Two? A month? Longer?” Dr. Slater was busily writing notes in Lindy’s chart.

“Probably around a month.”

“On a scale from one to ten, with one representing very mild pain and ten being the worst pain you have ever felt, how would you rate your pain?”

She continued to write as Lindy rated the pain and then offered a few sentences of further explanation.

She then asked Lindy about any recent changes to her diet or her routine.

After she had gotten all of the details she could, Dr. Slater put down her pen and rubbed her eyes. And then she began to speak.

“So from what you are describing, your headaches could be caused by a number of different things.  They could be adult onset migraines. I have seen this before and it is possible. They could also be caused by a reaction to some kind of food you are eating. It could also be an allergic reaction to a certain type of pollen or dust in the air,” she sighed before continuing, “of course, there are a few other options. It could be a deadly brain tumor or you could be in danger of having a blood vessel burst–an aneurysm– at any time. It could also be the sign of an upcoming stroke.”

Lindy’s eyes had grown big with fear, “So what is the next step?”

“Well…which diagnosis do you prefer?”

“Which of these do you prefer? Which one do you like the most?”

Lindy laughed nervously, uncertain at why Dr. Slater was using humor at such an inappropriate time, but she decided to play along with her, “Well, it would be nice if it would be an allergic reaction to food or pollen. That would seem to be the easiest thing to treat.”

“Okay. Then let’s go with that. So over the course of the next few days, why don’t you record what you eat and…”

“Oh, it doesn’t matter. You just choose to believe that it’s an allergic reaction. What you believe to be true will be truth for you.”

“But what if it actually is a brain tumor?” Lindy asked again, puzzled by Dr. Slater’s reaction.

“Honey, it only matters what you believe to be true. Now let’s go with your diagnosis and get to the bottom of this.”

Needless to say, Lindy walked out of the doctor’s office with plans to see another doctor.

If doctors responded like this when we went to them we would say they are a terrible doctor.  We want to know the truth about our physical bodies. And we know that the truth exists about our condition, no matter what we choose to believe.

So can someone please tell me–if we won’t accept this nonsense for our physical diagnosis, why do we accept it for our spiritual diagnosis and our eternal destiny?

Have you heard this as often as I have? –“Oh, you can believe what you want. That is Truth for you.” This is the philosophy of truth that has pervaded the society.

But is truth subjective and personal? By its very nature, it cannot be. It cannot be twisted and turned and personalized, for then it becomes a lie.

The world will try to tell us that God’s Word is not truth and that we can determine truth for ourselves–that we can choose whatever we want to believe and we will all end up in Heaven together.

Of course, we can see why it is so very appealing to believe this. Lindy would much rather have her headaches be caused by an allergic reaction than a deadly brain tumor. Of course, we would prefer to believe in a world where no one goes to hell or a faith that doesn’t require us to be separate from the world or to deny ourselves. But if we choose to believe that, does that make it TRUE?

But don’t take my word for it. All of nature cries out against this relative view of truth–

Two plus two is always four, even if we choose to believe it is five.

Brain scans show brain tumors, even if we choose to believe it will be clear.

Winter is cold in the North, even if we choose to believe it will be warm.

Lions eat gazelles, even if we choose to believe that they eat grass.

You see, we don’t get to choose what truth is. What we believe just doesn’t really matter.

The only thing I stand on is God’s Word. It alone contains Truth. It has stood the test of time through storms and fire. There we can find solid ground and refuge in a world that is tilting wildly in relativism and craziness.

What we believe is irrelevant to what is true. Just like Lindy could not choose a diagnosis, so we cannot choose what to believe about our eternal destinies.

And, let’s face it, believing in the truth is a matter of eternal life or eternal damnation.