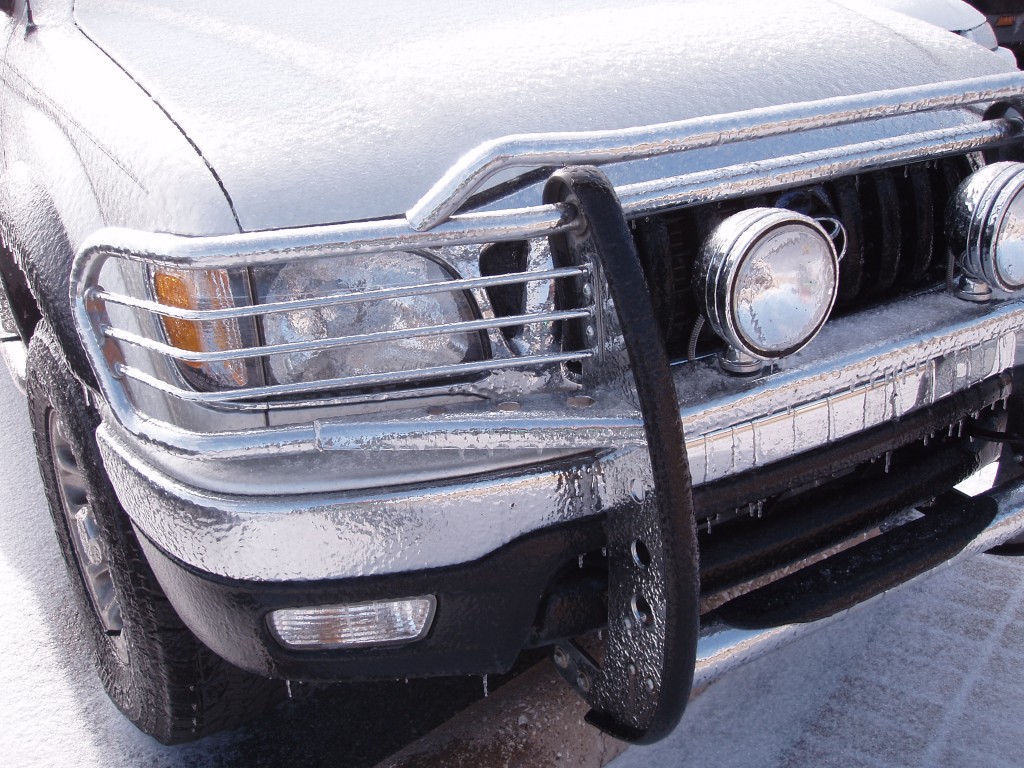 Last night, we were awakened by a loud and incessant sound around 4am. My husband jumped up to look out the window. Our son came over from his bedroom because he had heard it, too. The three of us went racing down the stairs to figure it out. When we opened the front door, we realized that there was a vehicle horn stuck on somewhere nearby. Now my mind started racing. Someone must have had an accident. My eyes tried to focus in the darkness to look for something out of the ordinary. My ears strained for the sound of human suffering.  Nothing.  Meanwhile, my husband had started running towards the noise. As he got closer, he realized that it was one of our old work trucks. Somehow (who will ever know how?!?) the horn had gotten frozen in the ON position. He hit it briefly and it released itself. He came running back in and we all went back to bed. But I couldn’t go back to sleep. How had that happened? And I confess my imagination started running in all different directions.  After awhile, I found myself thinking on today’s blog post. Was there a connection between the horn and joy? And if so, what was it?

I started turning it over and over in my mind and realized yes, there was a connection. A big one.

But after awhile– after we have continually been drowning ourselves in the world and its ways–we start being able to ignore it.

A good example of this is television. If we are in the habit of watching a lot of TV that is so good at glorifying all that God hates, we grow hardened to it. Instead of choosing to turn it off when we see something which we know goes against biblical principles, we trick ourselves into believing that it’s no big deal. Instead of running away from sin, we immerse ourselves in it. Each time we make that choice, our ears grow a little deafer to the horn of our conscience.

But this is just one example in a sea of thousands. Galatians 5:19-21 gives an example of the works of the flesh:

Now the works of the flesh are evident, which are: adultery, fornication, uncleanness, lewdness,20 idolatry, sorcery, hatred, contentions,  jealousies, outbursts of wrath, selfish ambitions, dissensions, heresies, 21 envy, murders, drunkenness, revelries, and the like; of which I tell you beforehand, just as I also told you in time past, that those who practice such things will not inherit the kingdom of God.

Look at that list a moment. How many on that list have we fooled ourselves into thinking are just a part of life? Statistics show us that “Christians” (I use quotes because I have my doubts that all those surveyed are actually saved) are having affairs and living together outside of marriage at almost the same rate as non-Christians.  Many churches are failing because of contention and jealousy and heresies. Homes are sad places because of outbursts of wrath. Selfish ambitions lead mothers away from homes and young people to lives of indulgence and eventually hopelessness. But, instead of boldly pronouncing these things as sin, we make excuses. We make excuses for ourselves, for our children, and for our churches.

The thing is– we hear the horn when we first move in the wrong direction. But we become so used to ignoring it, that we start to think like the world. We actually start thinking that we are doing the right thing, responding the right way, saying the right words–even when we aren’t.

What is so ironic is that if we would just stop and examine our lives for a minute, we would realize that we don’t have an ounce of joy. Not one thing on the list in Galatians brings joy. In fact, I would propose that it does just the opposite. They bring strife and tremendous grief into our lives.

But, wait a minute. Maybe we do.

God is an amazing, personal God. When He wrote His Word, He included many commands for us there. He did not do this because He is cruel and hateful, but instead because He loves us so much.  He knows, and has always known, the turmoil and chaos that is a guaranteed part of the human life when the sinful self is allowed to rule. And so, in His great goodness, He showed us a better way to live. He has made it so clear how we can have true joy. But most of us leave our Bibles on our shelves the whole week (we may dust it off on Sunday — although that is even becoming less and less frequent in this modern church age). We don’t know what the Bible says and we don’t really want to. Instead we turn our backs to God and go our own way, always wondering why we don’t have any joy.

So what’s the challenge for this week? Here it is: Pray and ask God to help you see what sin in your life may be causing you unnecessary heartache and strife. Ask your spouse, or someone else you trust to tell you the truth, for their opinion.  And then throw out your pride and get to work.

This is no easy exercise, I know.  However, the rewards of this will be great.

JOHN 15:10-11 If you keep My commandments, you will abide in My love, just as I have kept My Father’s commandments and abide in His love. “These things I have spoken to you, that My joy may remain in you, and that your joy may be full.
But true joy, happiness, satisfaction, and all other such feelings are by-products of knowing and obeying God’s truth.
~John MacArthur