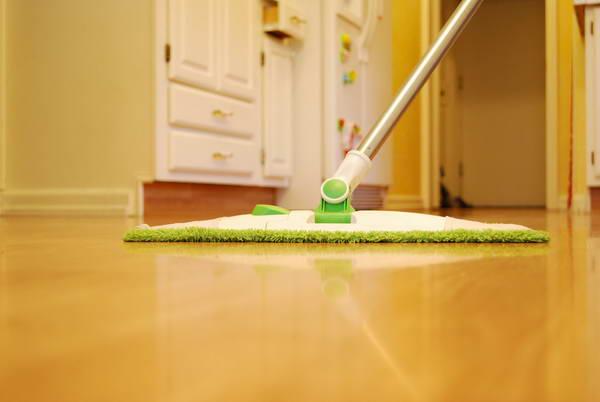 I think I may have done the same thing. It’s hard to know, isn’t it? But if my husband would have been promised heirs as numerous as the dust and I very obviously couldn’t have children, I may have tried to fix it, too. Because that’s what we humans do. We try to fix uncomfortable, inconvenient, unpleasant situations.

Only sometimes –many times– it backfires.

I couldn’t help but think of this as I read Genesis 16. If you are doing the Bible Challenge this year, you will have recently read (or will soon read) about Sarai giving her maid, Hagar, to Abram to bear children for her.  In a culture like theirs we can’t conceive of giving our husband another woman, but that was a different time and place and Sarai was obviously desperate for a baby. So instead of waiting, she took matters into her own hands. As we read on, we see that her decision to do that not only caused heartache for her and her family, but caused strife and anguish for generations to come. She took matters into her own hands and many, many people suffered –and continue to suffer–because of it. For Ishmael is considered to be the ancestor of the Arab nation and this seems to be the birthplace of the historical strife between them and the Jews.

It is easy for me to sit back and point a finger at Sarai. How could she be so hasty and foolish to think she could fix a problem that only God could fix? And, yet, how often I am guilty of the same thing.

I have been known to rush in and try to “fix” my husband and my kids on many occasions. I have tried to fix situations at church and in my extended family. These efforts are usually not helpful and I have been slowly learning to back away and pray instead.

Of course, sometimes, God would lead us to confront someone (Matthew 1815-17) or to pull them from the fire (Jude 1:22-23) but this should only be done with much humility and after much prayer. There is a place for thinking outside of the box to solve problems and giving our energy to changing our own bad habits but human efforts should never be done impulsively or out of desperation. They should never take precedence over God’s will. And we should never, ever try to change someone else’s bad habits unless they ask for our help. Because I have learned that this is a completely fruitless and utterly hopeless task.

Of course, this is so easy to write about but much harder to put in place. For example–

The other day, I found myself growing extremely frustrated that once again my floor was filled with muddy footprints. I found myself in a bit of a panic, as Bible Study was going to be taking place in my home shortly and my family seemed to have no care about this, but continued to walk across my clean floor with their wet boots on. And so I took matters into my own hands and started yelling. Yeah, like that’s going to fix it. In my experience, yelling has never fixed anything. So why do I keep doing it?

Thankfully, this pathetic effort at trying to fix something in my life in the wrong way only humbled me and reminded me of my great sinfulness. I was absolutely mortified to be yelling at my family just before my friends walked in my house. And instead of fixing the situation, I had just made it worse.

Which is what usually happens when I try to fix something without praying and considering the ramifications beforehand.

And this was just a wrong response to a muddy floor– a tiny blip in the timeline of my life with no long-lasting consequences. I can’t imagine how Sarai must have felt after she tried to take matters in her own hands. A lifetime of strife would follow and she was to blame. Taking matters into our own hands can have minor consequences or they can have major ones, but there are always consequences.

And so perhaps we would be better off if we would wait quietly, taking time to consider and pray, bringing our baffling problems and unsolvable puzzles to the Lord instead of trying to impulsively fix them ourselves.

And the wonderful thing about doing this is that so many times, the Lord proves Himself so faithful in these situations! Even just recently, a friend shared how God worked in an absolutely astounding and surprising way to solve an impossible situation. For it’s only when we can’t solve it ourselves that we really see God work, just as He did in Sarai’s life by giving her baby Isaac. For, with God, nothing is impossible.

3 thoughts on “Why Waiting Is Sometimes the Best Option”